The gang’s all here in the latest trailer for Tales of Vesperia: Definitive Edition 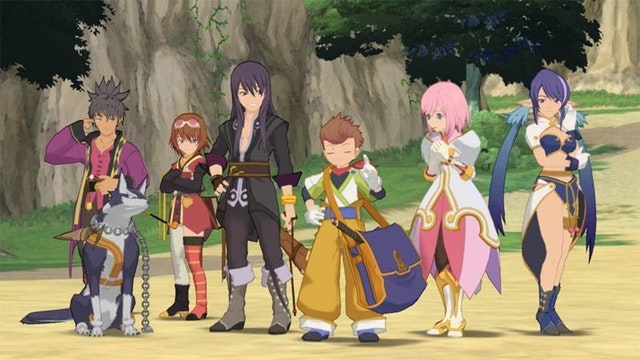 Early next year, Bandai Namco will be bringing one of their most beloved RPGs to the current crop of consoles (and Steam) with Tales of Vesperia: Definitive Edition.

To get players pumped for the game’s release, the publisher has released a new story trailer introducing its burgeoning cast of colorful characters. So, what are you waiting for? You can check it out for yourself below:

In addition to these two new characters, this remaster of the beloved 2008 RPG also includes extra scenarios, locations, and costumes never previously released in the West.

Those eager to get their mitts on this adventure won’t have to wait too much longer. Tales of Vesperia: Definitive Edition will release on January 11th, 2019.

Will you be returning to this JRPG classic when it releases next winter? As always, we love to hear what you think. Be sure to sound off in the comments below and let us know.

I start beating people and creatures up for money. Because that's how I roll.