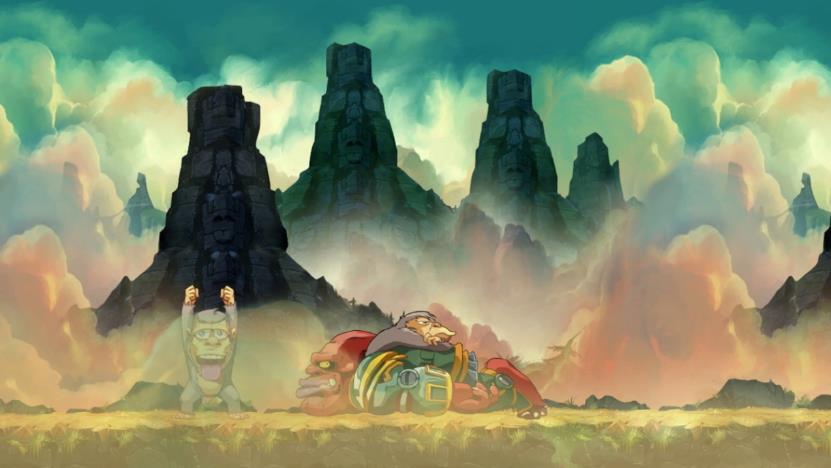 Microids has announced that Toki will be making its way to the Nintendo Switch on December 4th. The game will be available digitally on the Nintendo eShop, as well as in a limited Retrocollector physical edition through retailers GameStop and EB Games. This limited edition version includes the game, a 16-page comic, two art prints, and a sticker sheet. However, the coolest bonus is the inclusion of a miniature arcade machine to house your Nintendo Switch console.

“Philippe Dessoly, Art Director, and Pierre Adane, Lead Developer, have done a remarkable work of offering a second youth to Toki,” said Elliot Grassiano, Microïds Vice-President in a press release today. “25 years ago, the game drew in a whole generation of players and we hope they will be as thrilled by the remake. It is also the opportunity for younger players to discover a genre classic on Nintendo Switch, and to confront a true arcade-like challenge.”

To celebrate today’s announcement, Microids has released a launch trailer showcasing the game’s titular ape in action. Check it out below:

In case you didn’t know, Toki is an enhanced remake of TAD Corporation’s 1989 run & gun classic. After the voodoo sorcerer Vookimedlo and demon Bashtar kidnap Miho, his main squeeze, and turn in him into a Chimpanzee, Toki is forced to explore an enchanted forest and rescue his love using little more than his brute strength and his weaponized spit. Sound weird? Sure is! Welcome to the world of late ’80s platformers.

Will you be adding this remastered 16-bit adventure to your collection next month? If so, will you be springing for the Retrocollector edition? Sound off in the comments and let us know. 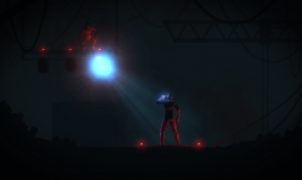 Space Paranoid Androids     When Limbo came out in 2010, it enveloped you in its dark, murky world immediately when you booted the game up. The tone was…