Banned Board Games: Episode Seven – Serial Killer: The Board Game

Serial Killer: The Board Game, is the banned board game that truly proves video games are not the cause of violence in the world. Sure, there is plenty of violence in video games, but they didn’t start it. As humans, we just like to see violence and we don’t much care where.

It’s up to each individual whether or not Serial Killer: The Board Game went too far. Since its release, the tolerance for violence has certainly risen. Maybe, if it were first released today, people wouldn’t think anything of it. (Although that “body bag” packaging still doesn’t seem all that tasteful…) Check out this episode of Banned Board Games and let us know what you think. 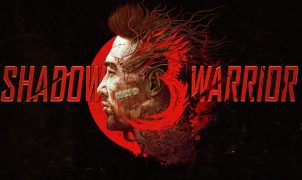