These gals are anything but royalty-free 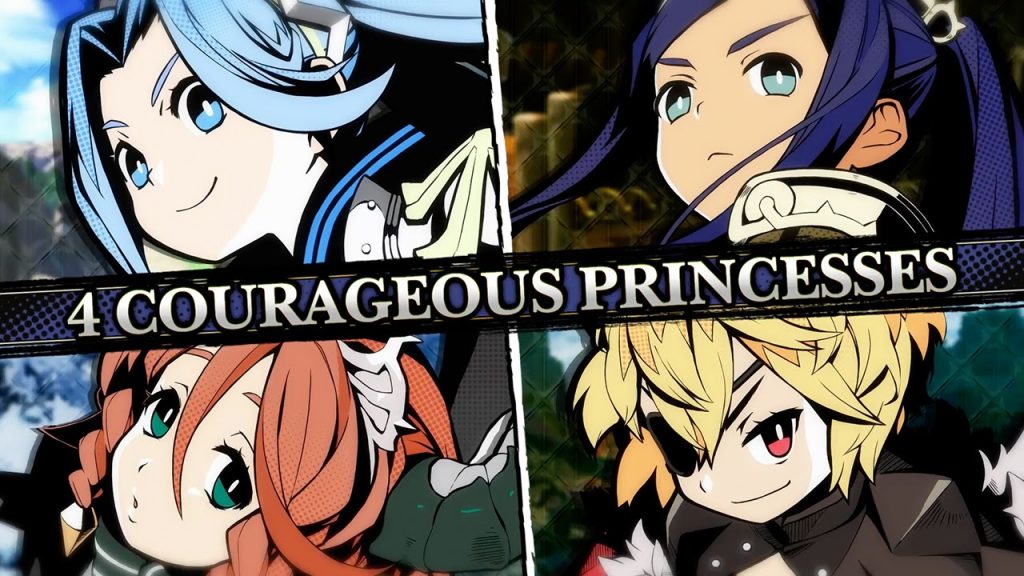 NIS America has released today a new trailer for their upcoming title The Princess Guide.

Titled “Your 4 Knights Princesses”, this new Princess Guide trailer gives players a closer look at the four princesses that they’ll be taking under their wing. For even more information on them, however, you can check out their official descriptions below: 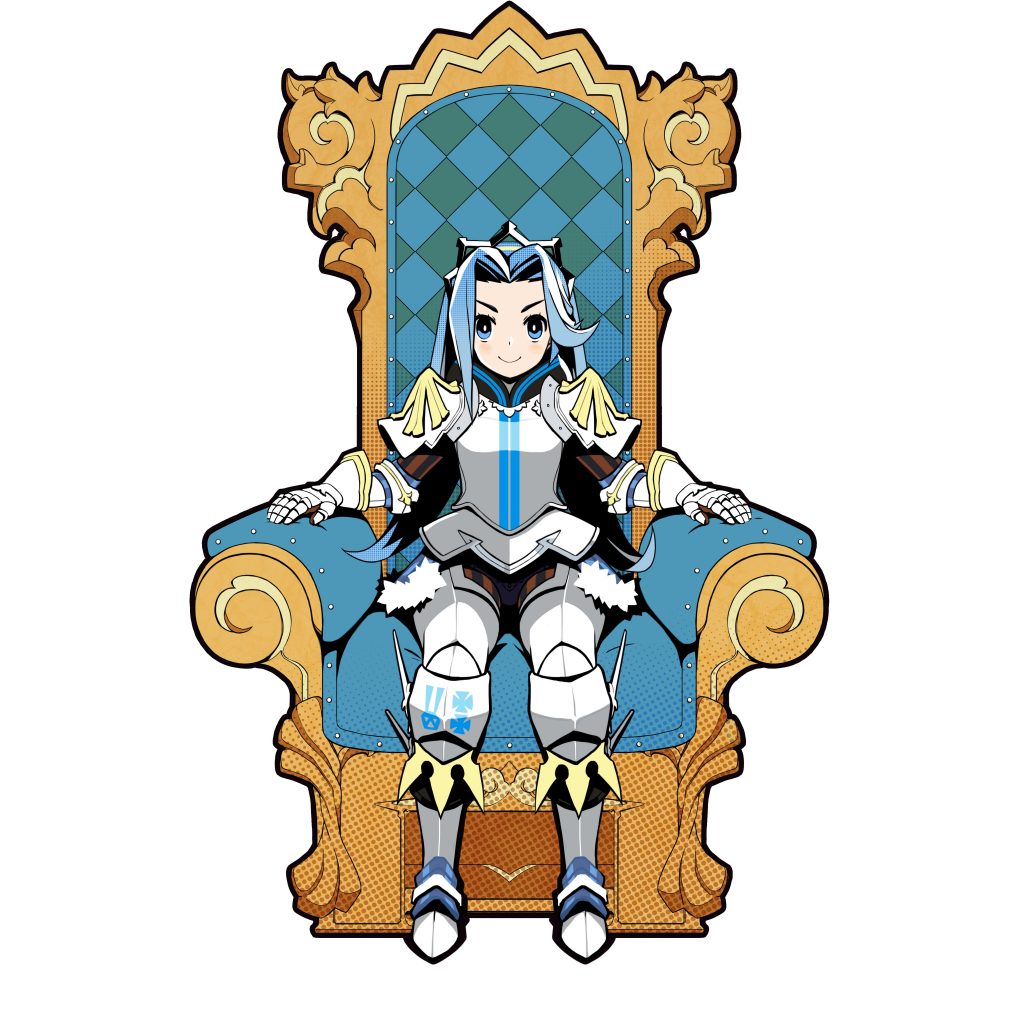 With a seemingly bottomless stomach, Liliartie absolutely loves to eat. Meat is what she especially looks forward to, but your training regimen is of even greater interest to her! 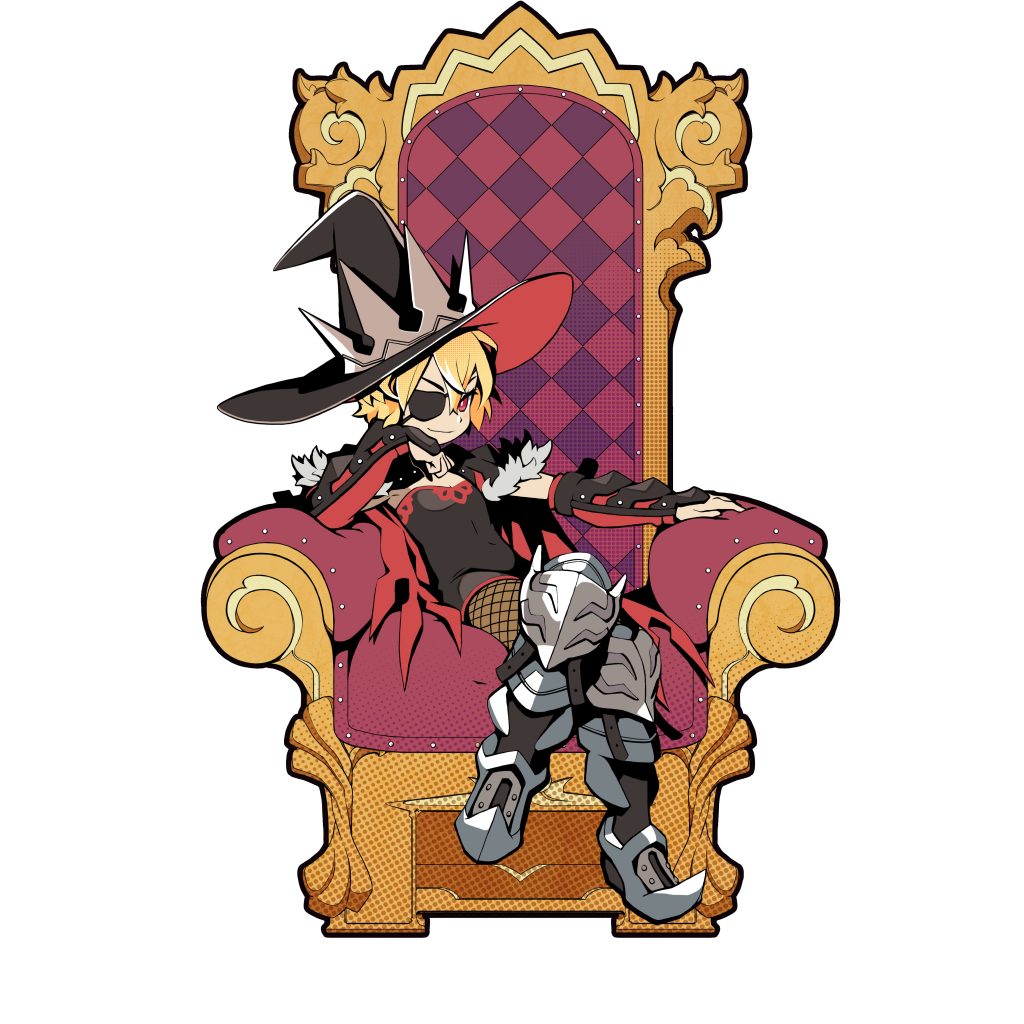 A prodigy of the magical arts, Veronica exerts her authority and expects efficient results. Just don’t get on her bad side, or else you’ll be turned into a frog! 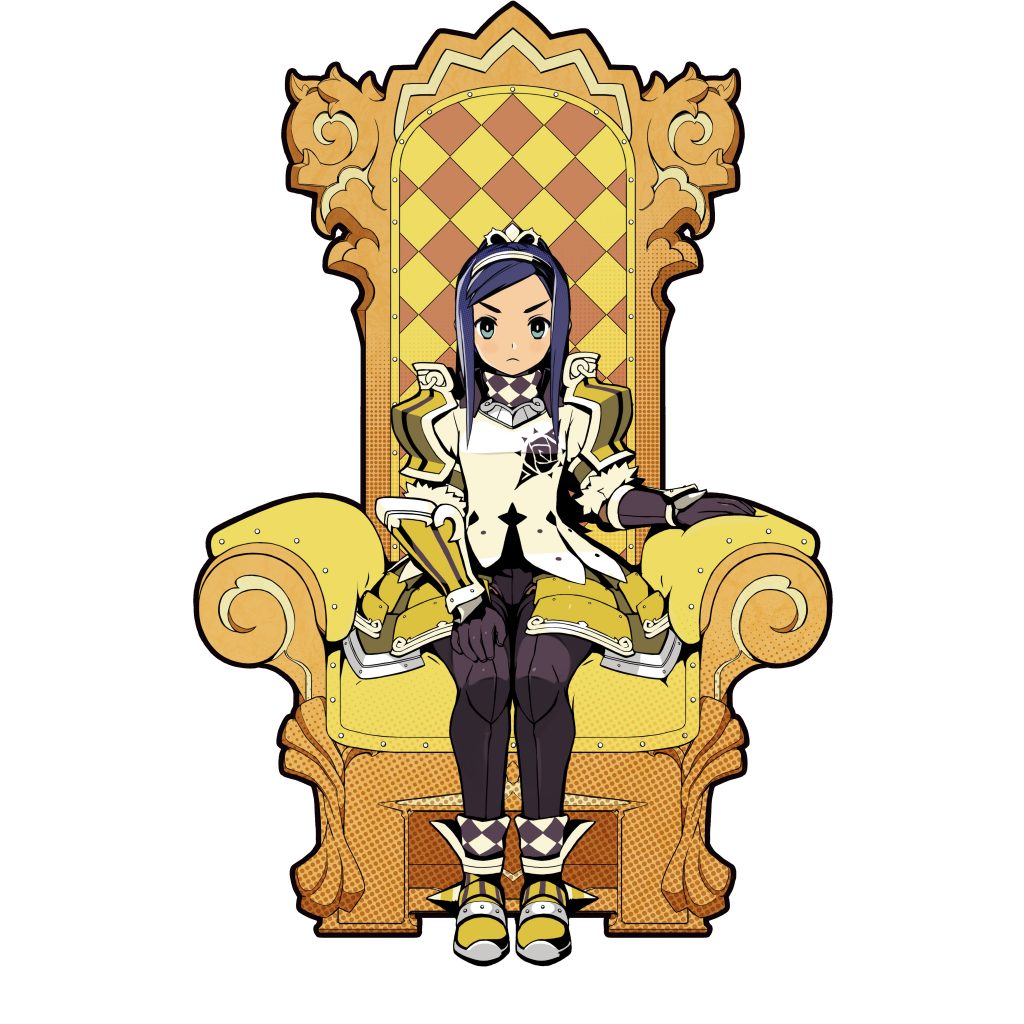 Chivalrous to the core, Monomaria is a diligent aristocrat who takes her training seriously. She holds you in high regard, but carries an immense burden on her shoulders. 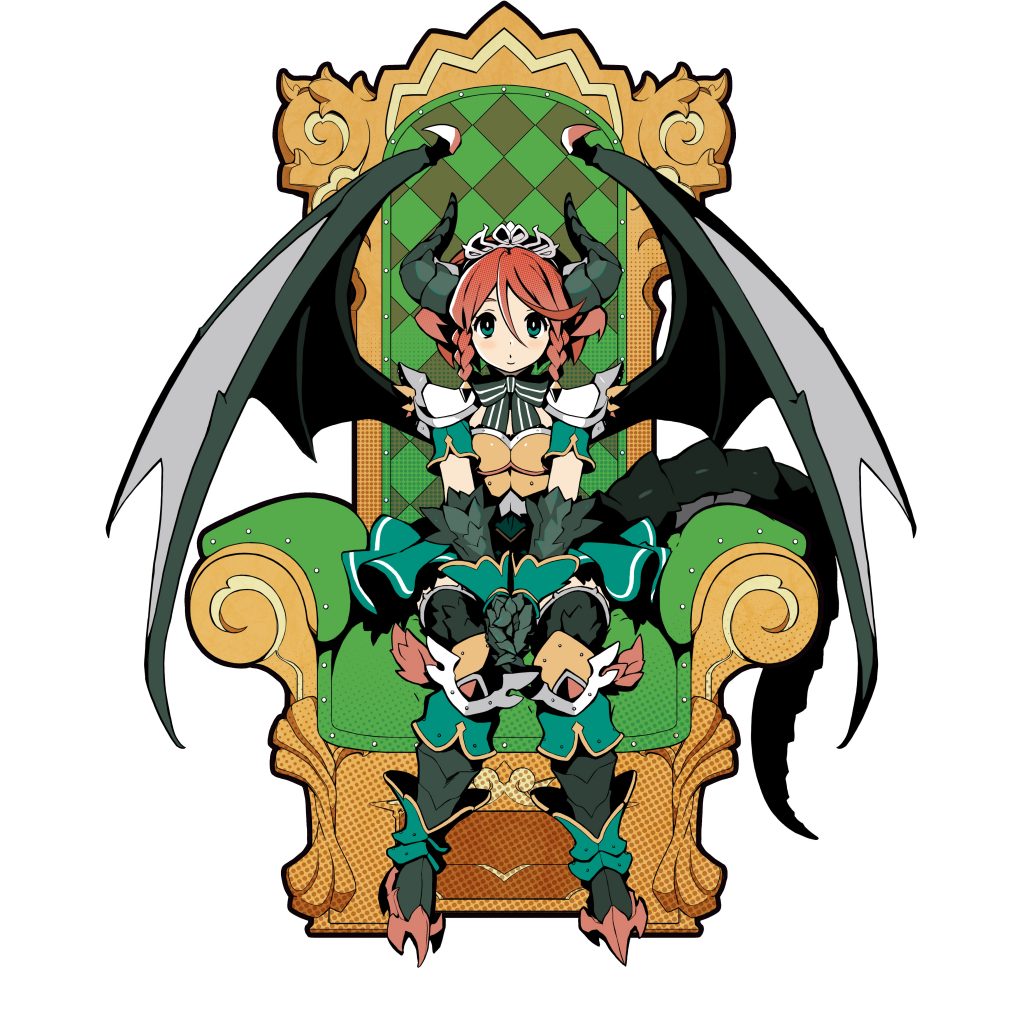 A beloved dragon princess who breathes faith over fire, Alpana wishes for nothing but peace among all. How will her mission fare during this time of war?

The Princess Guide is slated to release in early 2019 on the PlayStation 4 and Nintendo Switch. Which princess do you think that you’ll be training with? Let us know in the comments below!