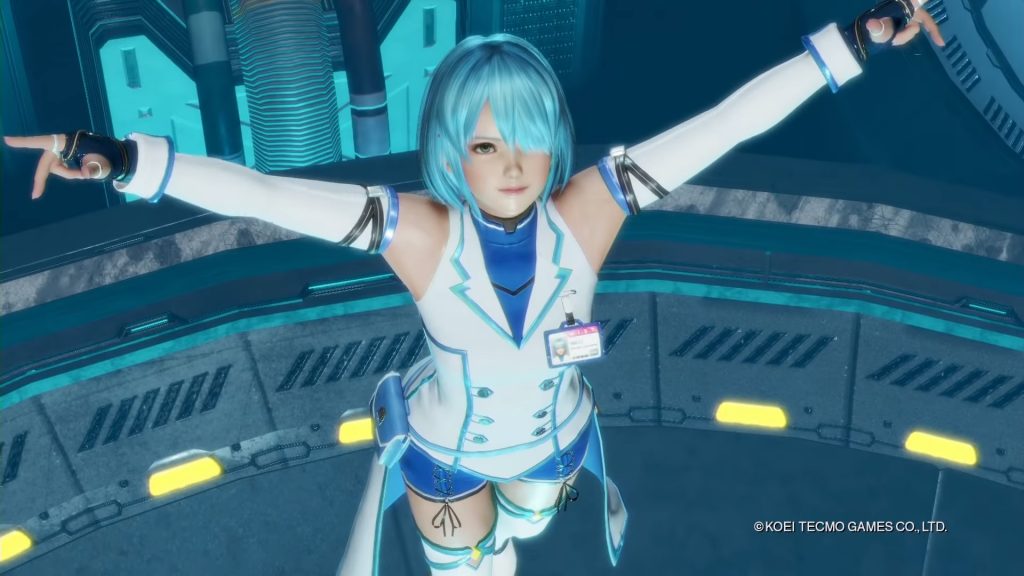 Koei Tecmo America and Team Ninja have unveiled their latest trailer for Dead or Alive 6, showcasing a trio of femme fatales.

NiCO has officially been confirmed as an upcoming character in this trailer. Known as “The Lightning Technomancer”, NiCO pummels her opponents with her use of Pencak Silat, a historic martial art of Southeast Asia, while also employing plasma discharges, making her a true threat to anyone who dares to stand in her way.

Kokoro has also been confirmed to be joining the fray as well. The half-sister of Helena, Kokoro is a master of Ba Ji Quan, and uses a combination of elbow and palm thrusts alongside a plethora of of powerful throws to throw ensure that her opponents will never be able able to find their own sense of balance.

The last, but certainly not least, character to be confirmed is La Mariposa. Also known as “The Immortal Butterfly”, La Mariposa (whose real name is Lisa Hamilton) uses her wide array of flashy-yet-deadly wrestling techniques to overpower her opponents into submission.

Dead or Alive 6 is slated to release on February 15 for PlayStation 4, Xbox One, and PC via Steam. Will you be tackling the latest DoA tournament yourself? Which characters will you be using? Let us know in the comments below! 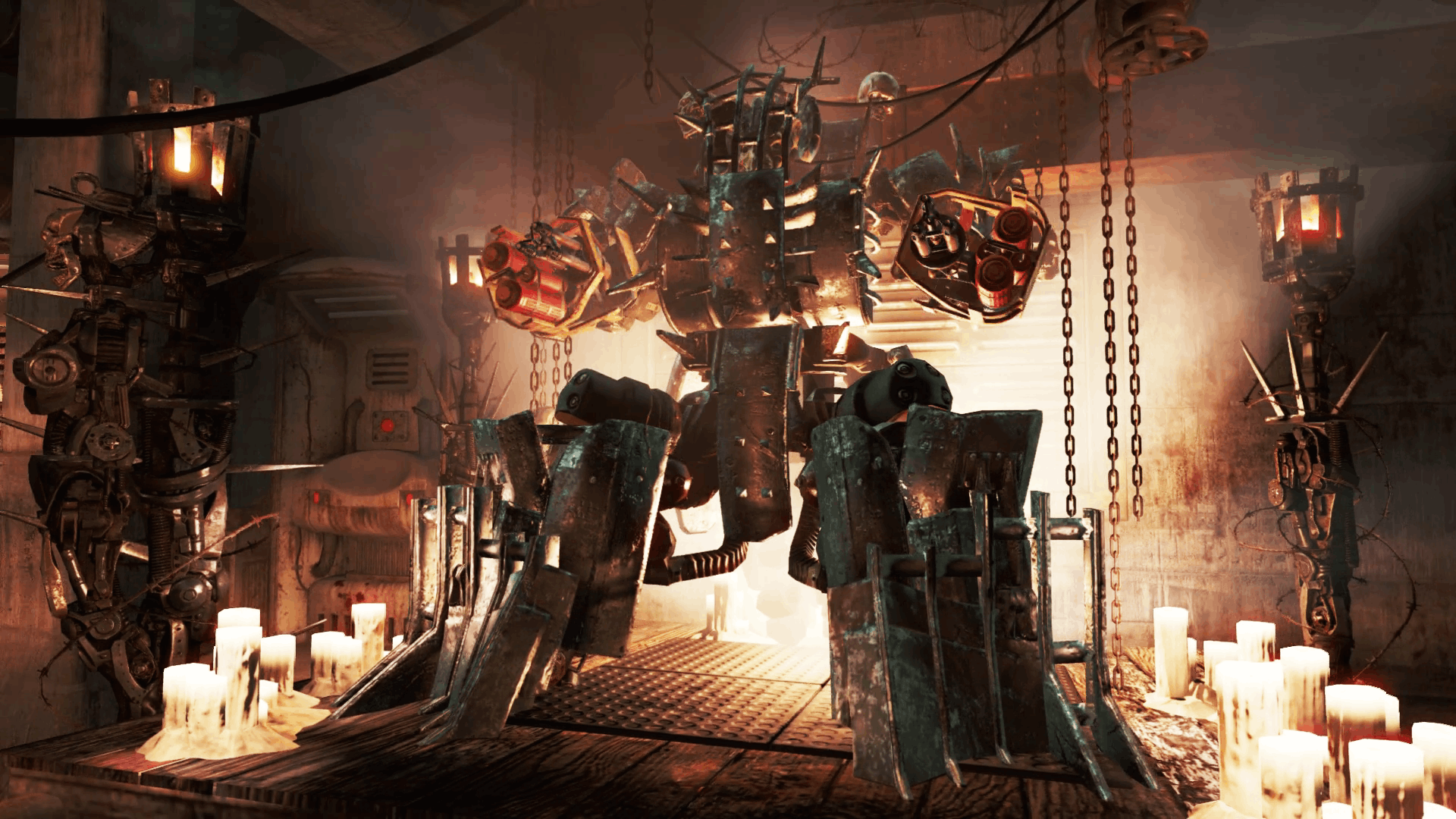