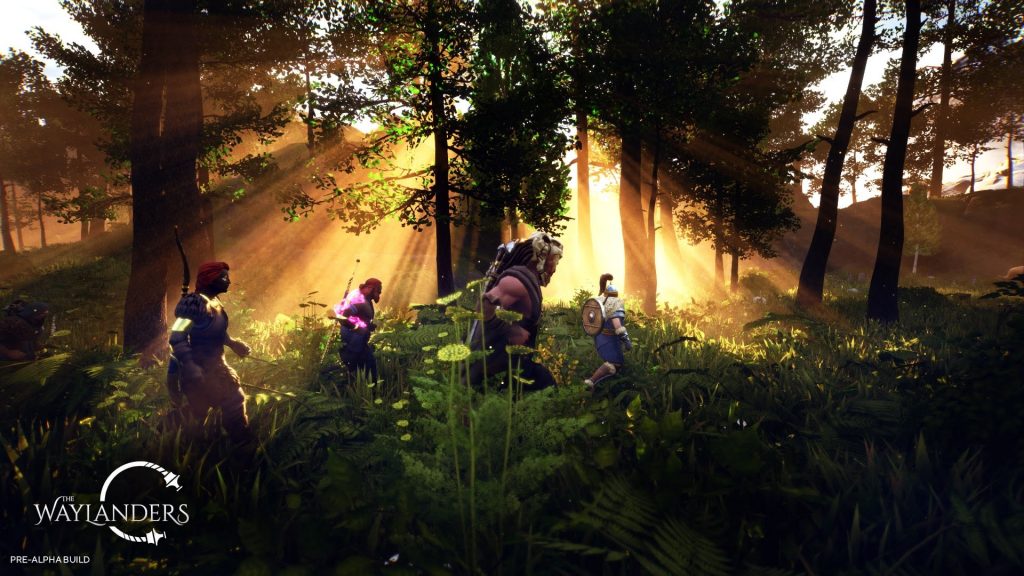 Inspiring news for future indie developers everywhere, Spanish developers Gato Studio’s project The Waylanders reached its Kickstarter goal with time to spare. The Waylanders, a fantasy, time-traveling RPG, had a Kickstarter goal of $150,000, which how now been surpassed. But the campaign is not over yet, as new goals have been added to the Kickstarter to incentivise new backers, including promises of new in-game companions if more funds are raised and additional in-game languages.

To celebrate hitting their goal, Gato Studio has announced the inclusion of writer Emily Grace Buck, known for her work at Telltale Games, to their team. Previously, her addition was subject to their goal reaching $200,000, but now her inclusion has been confirmed.

Gato Studio has also promised that their game will be coming in consoles, although specifics have yet to be released. More information can be found on the developer’s website and Kickstarter page. 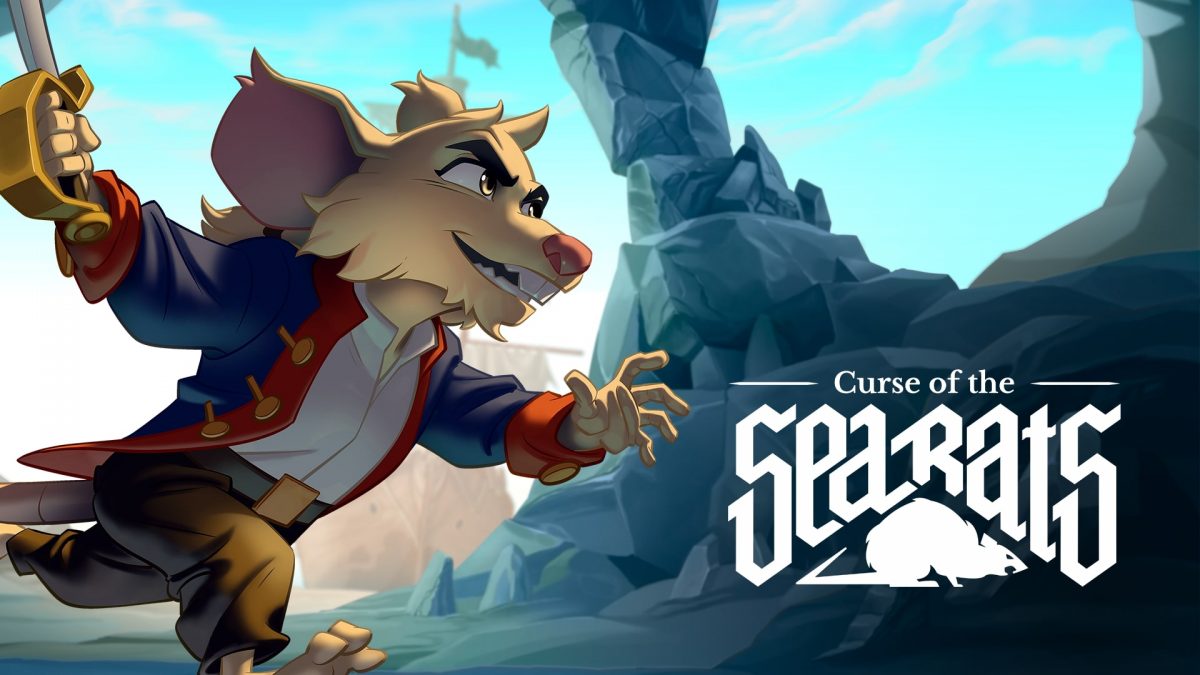