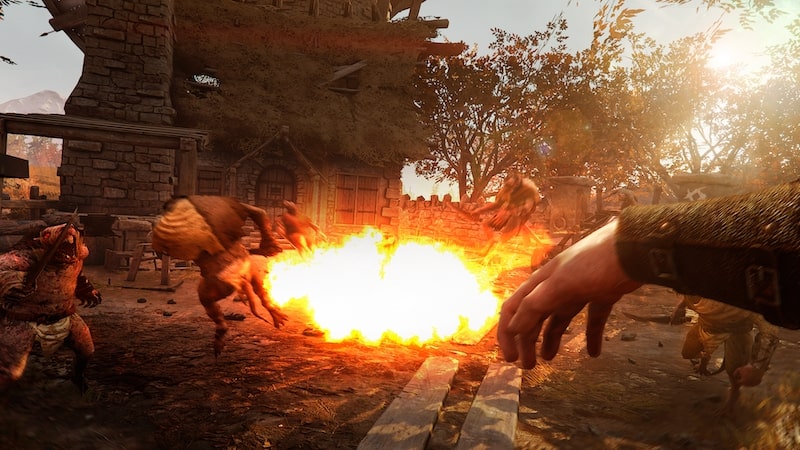 The PlayStation 4 Beta will be released on December 18th. More information can be found on Fatshark’s website.