You’d be better be in for the long haul. 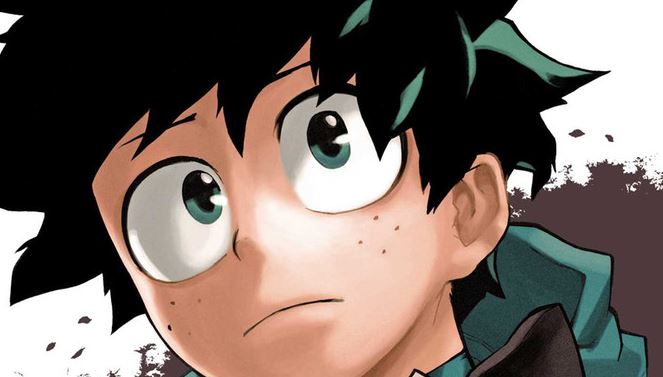 And so, we’ve finally arrived at what’s easily My Hero Academia’s most polarizing arc: The Overhaul saga. Be it claims of poor pacing, uninteresting villains, or even our suspension of disbelief’s potential collapse, fans still argue whether Kohei Horikoshi’s superhero saga finally dropped the ball (a discussion set to be fully revitalized when the anime’s Season 4 arrives next year). Without the drip-feed plodding of Shonen Jump, the next four volumes — including Volume 15, which we’re reviewing today —  should provide for a more palatable, impartial analysis, but events within this iteration already yield some red flags.

I mean, four volumes? For the record, I personally enjoyed the arc otherwise, but I found myself in the camp it lasted too long. To claim this arc presents no redeemable qualities would be false — as we discussed last time, U.A.’s No. 1 student in Mirio Togata became a fan-favorite for a reason, and I find Nighteye’s strict pragmatism a compelling foil to All Might’s idealism – but as a series celebrated for its to-the-point pacing, it’s a shame My Hero Academia drags its feet for the sake of an elaborate build-up. The entirety of Volume 15 is spent deciphering the whereabouts and motives of Overhaul – the villain name of yakuza boss Chisaki – and while we certainly have some compelling character development and one solid fight scene interspersed throughout, they can’t shake the feeling that not much, well, happens.

Nighteye’s prophecy Quirk has also been a point of contention, and I admit I find myself at a crossroads here. On one hand, while you could say his unwillingness to utilize Foresight for avoiding the prospect of death hints his signature pragmatism isn’t so rock-solid, that the quirk’s logistics (and, by association, the ethics behind it) are questioned even by his fellow heroes may prove it too nebulous and complicated for Horikoshi to juggle. While I’m willing to buy the entire investigation hinging upon his foresight on the grounds of shonen logic, I can’t deny it’s far too convenient of a plot device, either.

Still, as far as thematic purposes go, I can’t entirely dismiss it. Midoriya’s development – and by extension, All Might’s — would not be possible without Nighteye’s prophecies, as our hero is thrown into turmoil upon his learning of a certain deadly vision. At the very least, we cannot allege Foresight was hamfisted here — All Might’s concerns of mortality have been a theme since Volume 11’s career-ending episode– maybe even earlier — and we learn from their conversation how he’s since amended his fatalistic outlook; in a sense, perhaps Deku’s become his own hero. His rugged realism prevents him from going the full distance, and it takes a burst of determined youth from Midoriya to give him that final push. For the sake of both our young hero and our tear ducts, we can only hope Midoriya’s dream fully comes to pass. 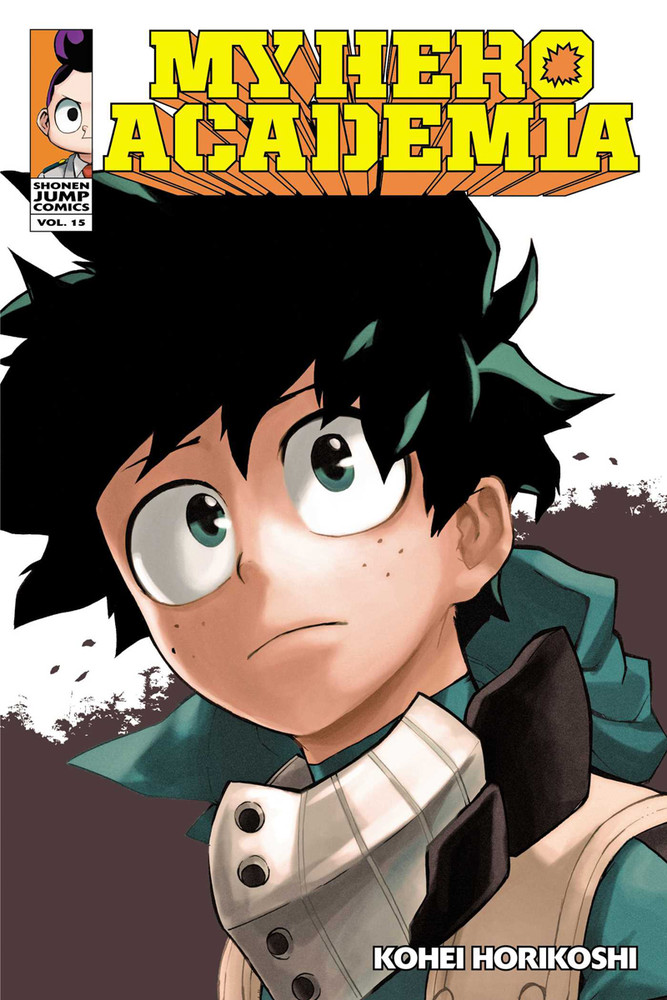 And that’s not even to speak of any non-Foresight shenanigans, for the intensity surrounding Eri – Chisaki’s abused daughter – may very well be the starkest moment for Midoriya yet. His prior, ominous conversation with All Might about being unable to save every person already come to pass, and what better victim to tug at our heartstrings than a petrified little girl? Chisaki’s overwhelming bloodlust leaves him and Togata unable to save the day, and the grim purpose our new villain has for Eri further hammers down their failure. Much as pragmatism and idealism clashed at the volume’s beginning, a genuine desire to right their wrongs is the closest this volume gets to the series’ customary “Yes!” moment.

While some claim the arc’s initial focus on episodic incidents contributes to a shaky narrative, I again struggle to complain in what they’re trying to do, particularly in how they’re propping up  Eijiro “Red Riot” Kirishima as a key player. Previously highlighted in Bakugo’s rescue, this recurring Class 1-A student’s encounter with a souped-up thug that not only marks his pro hero debut, but ends up instrumental to Nighteye’s investigation. Great as it is to see the class’s eternal optimist come into his own, it’s clumsily interspersed with Chisaki and Shigaraki’s meeting — an attempt to tie the two events together, but ultimatley renders both hard to follow. At least we get to meet my favorite pro hero yet in Fat Gum, whose plush, cartoonish design and powers of rotund absorbency bound earnest altruism matched only by All Might himself.

With the messy set-up out of the picture, the next several volumes will be the Overhaul arc’s true test of endurance. Never before has My Hero Academia stretched its action sequences to such lengths, and with a series famed on reconstructing shonen tropes, this volume doesn’t leave an especially strong first impression. Perhaps we may end up relying on the hand that granted Eri her very first ray of hope?