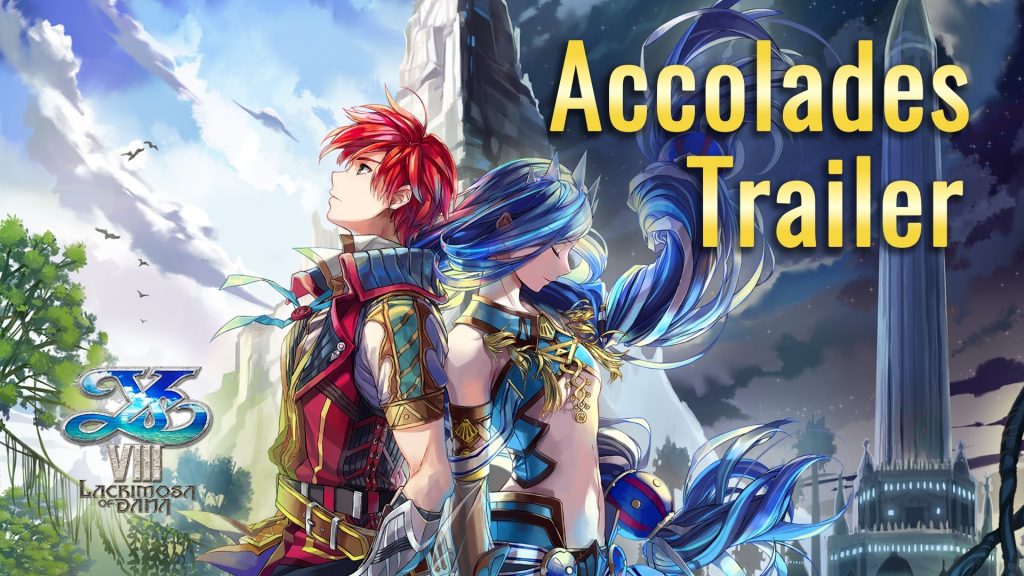 It’s no secret that the Switch version of Ys VIII: Lacrimosa of Dana has done incredibly well for itself since its initial release — and NIS America is celebrating that praise with the official launch of the Ys VIII Accolades trailer, showcasing some of the praise that the game has earned thus far.

Additionally, NISA has also released the Ys VIII: Lacrimosa of Dana Adventurer’s Edition, which comes with the following:

Ys VIII: Lacrimosa of Dana and the all-new Adventurer’s Edition, are available now on Nintendo Switch. And, for even further accolades, you can check out our Ys VII Switch review right here. Have you already set foot on the Isle of Seiren? Will you be doing so soon? Let us know in the comments below!

Not a nightmare, but not quite a dream-come-true The adventure game genre is certainly an interesting one. For the longest time, it was at the top of the food…