It was good while it lasted, right? 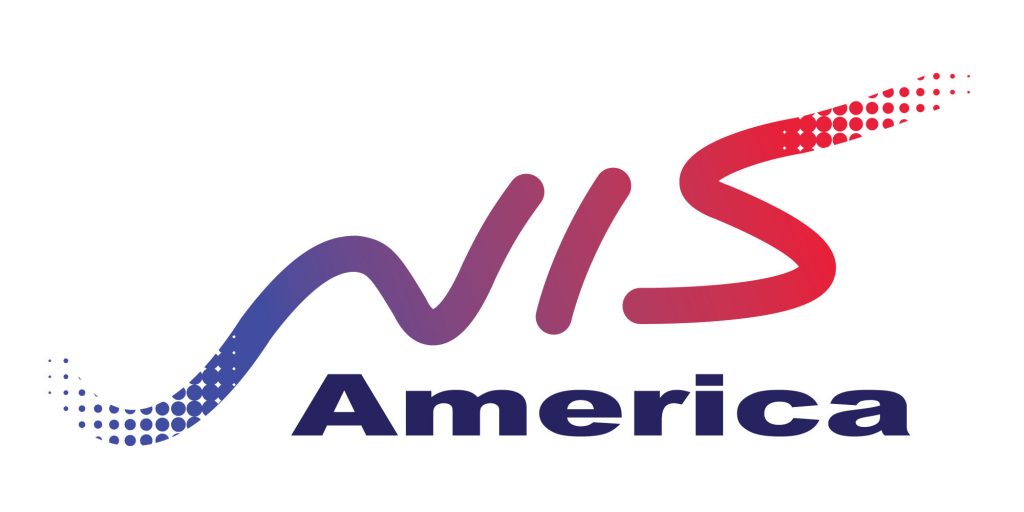 NIS America has announced that they will be releasing physical versions of their final three titles next March.

Originally released as digital-exclusives, The Lost Child, Penny-Punching Princess, and The Longest Five Minutes will be receiving physical releases as NISA waves (a very sad) goodbye to the Vita. For more information on the games, you can check out their official descriptions below. 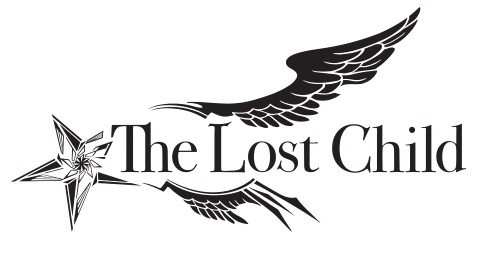 In a calamitous war between angels and demons threatening the mortal realm, where does an occult journalist come in? The “Chosen One,” Hayato Ibuki, along with the angel Lua and the 100+ Astrals under his command, must save humanity from the clutches of Cthulu!

It’s not only money that does all the talking—fists also make for a good negotiator! Punch, trap, and bribe your way to victory as the titular Princess, and find out how money came to be king in this domain!

A hero stands before the Overlord, the origin of all evil, until suddenly he loses memories of his adventure: his hometown, his allies, even the very reason for facing the Overlord himself. Will he be able to regain these invaluable memories?

NIS America’s final three titles will be available physically on the PlayStation Vita in North America for $29.99 each, on March 19. Will you be picking any of these titles up? Are you sad to see NISA say goodbye to the Vita? Let us know in the comments below!

The Legend of Zelda: Breath of the Wild: The Champions’…