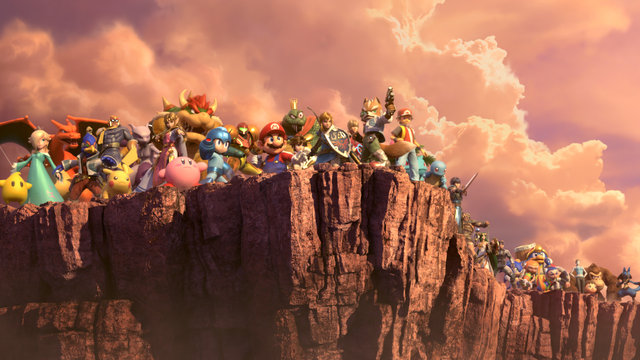 Incineroar, Ken, and even a Piranha Plant were confirmed in today’s Super Smash Bros. Ultimate Direct, but what else went on in the 40-minute presentation? The Spirits Mode, for one, as well as details regarding the game’s other single-player modes and online set-ups. For reference, the full Direct’s available below.

Since there’s so much to overview, we’ll condense everything into a helpful bullet-point guide:

There’s plenty more where that came from, so be sure to check out not just the Direct, but the game’s vocal main theme: Lightlight. Let us know what you think of all this content in the comments below!