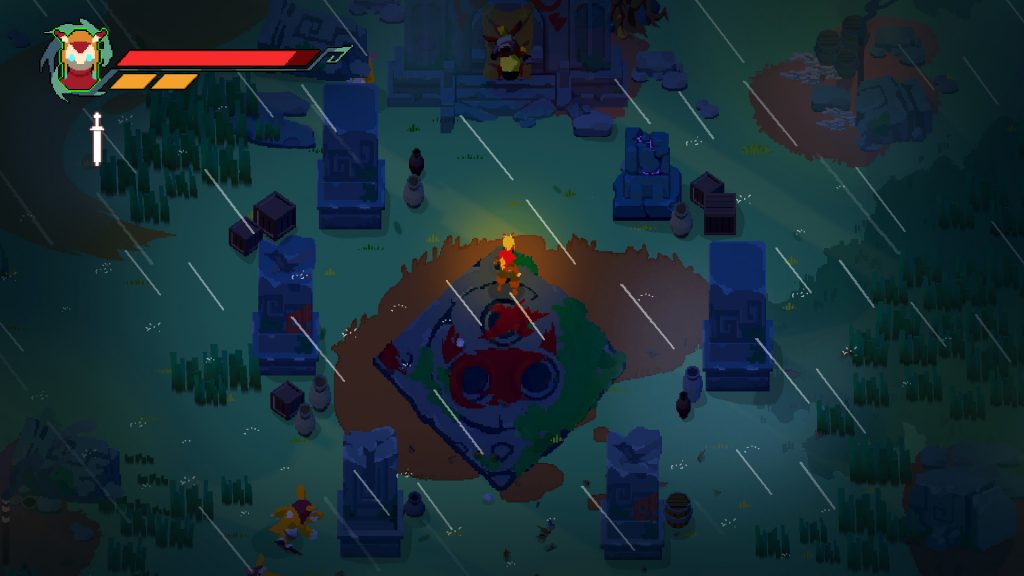 Screenbox Studio, the makers of AngerForce: Reloaded, are set to release their new title Ancient Abyss in 2019.

Described by its creators as a “Rogue-Zelda” game, Ancient Abyss is an action title that takes players through a randomly-generated maze. The further players progress, the more power they gain and the more items you collect, allowing you to progress further in the maze.

The creators have also promised that the game is “full of unreachable and hidden areas, but players have the opportunity to master new skills and acquire new items at any time in the game.” (Which sounds interesting as I am curious to find the point in unreachable and truly hidden areas in a game.)

Along with the promise of exploration, Ancient Abyss will include both melee and ranged combat. More information can be found on the game’s Steam page. A confirmed release date has yet to be revealed. 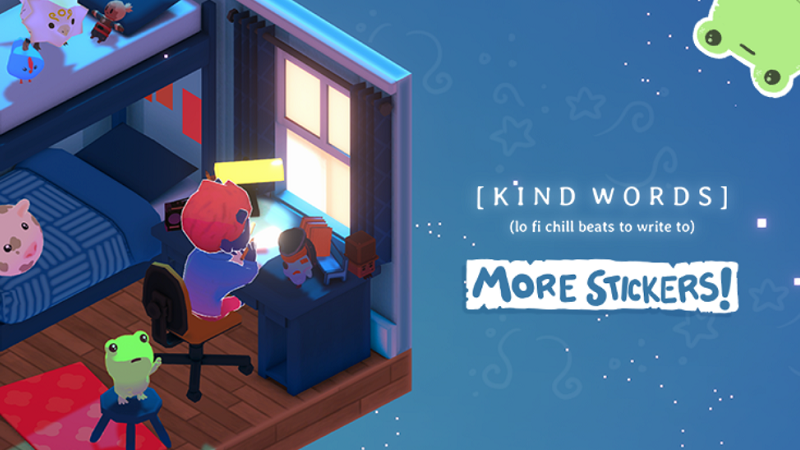 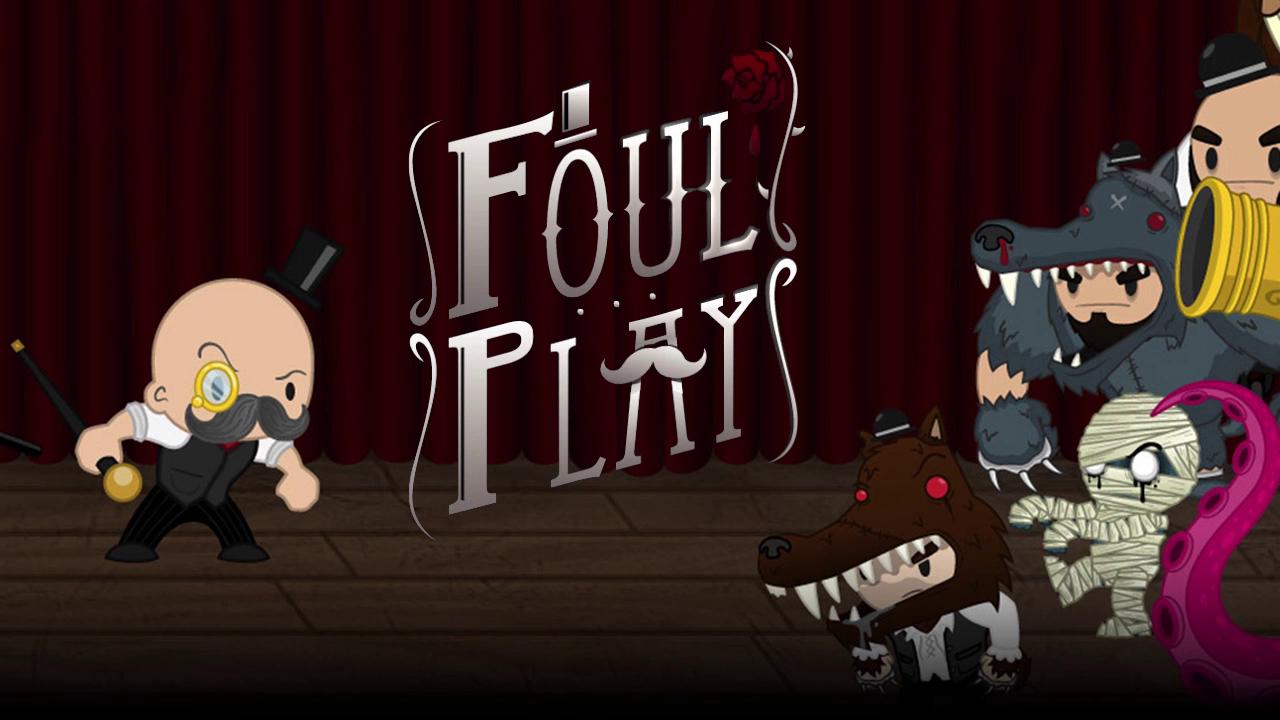