Will The Grinch be vindicated?!? 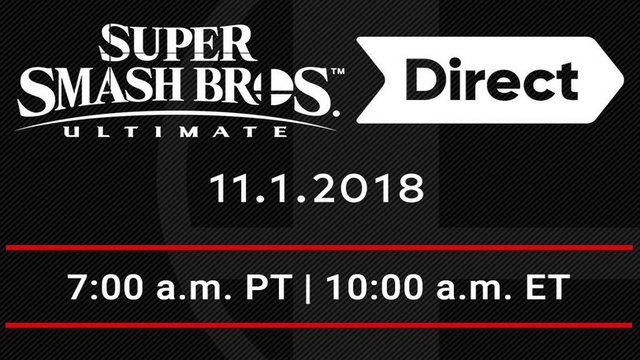 Been obsessing over the infamous “Grinch Leak” for Super Smash Bros. Ultimate? Come November 1st, the final Super Smash Bros. Ultimate Direct will put that supposedly-impenetrable leak to the test! As noted on Nintendo of America’s Twitter, this Direct will be roughly 40 minutes, beginning 10 AM ET/7 AM ET for USA (for you folks in Europe, that’s 3 PM CT/ 2 PM GMT). Director Masahiro Sakurai confirmed on Twitter this will be the game’s final direct, so we fully expect to witness not only the game’s final roster, but the series’ trademark plethora of modes and features.

After the Direct, Treehouse Live will air afterwards featuring Ultimate gameplay alongside Pokémon Let’s Go, Pikachu and Eevee!, Yoshi’s Crafted World, and Diablo III: Eternal Edition. There’s been confusion regarding Treehouse Live being part of the Direct, so rest assured, we’ll have 40 minutes reserved exclusively for the latest Smash. Even juicier: it’s the longest Smash direct yet — yes, even longer than 2014’s 50-Fact Extravaganza for Super Smash Bros. for Wii U — so you can naturally expect us to cover it all.

Will Sakurai and the Namco dev team blindside us with surprise roster additions, or will The Grinch have the last laugh? Let us know in the comments below! 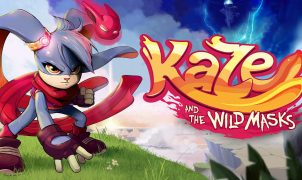 A Blast From the Past If you told me fifteen years ago that possibly the best days for the 2D platformer were ahead of me, I’d have said you…