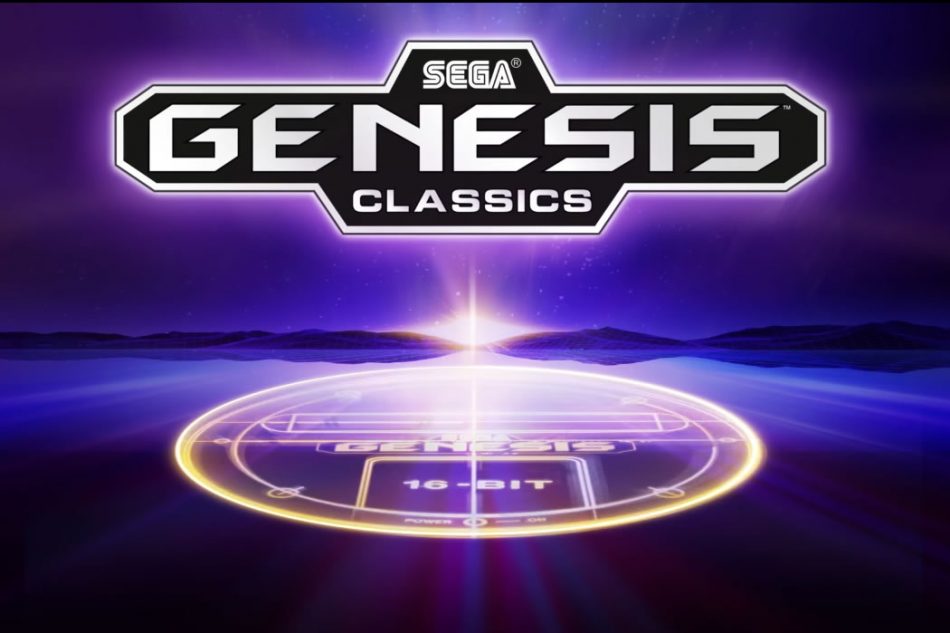 Following a successful launch on PlayStation 4, Xbox One, and PC earlier this year, SEGA Genesis Classics, the company’s definitive collection of titles from its beloved 16-bit console, will be making its way to the Nintendo Switch on December 7, 2018.

In case you missed it when it first released, Sega Genesis Classics features over 50 games including Beyond Oasis, The Revenge of Shinobi, Streets of Rage 2, Altered Beast, Gunstar Heroes, Shining Force 2, Phantasy Star II, Golden Axe, Sonic the Hedgehog and more.

The Switch version obviously won’t feature the superb VR mode featured in the PS4 and Steam versions of the game. However, it does support online multiplayer, mirror modes, same-screen local cooperative play, rewind, achievements, and save states.

You can see the Switch features in action in the trailer below:

Will you be snatching up this bountiful 16-bit harvest when it lands on the Switch? If so, which of these classics do you plan on firing up first? Personally, I’ll be diving deep into Shining Force 2 like I do every time it’s featured on one of these collections. I have a bit of a habit. Let us know what you’ll be playing in the comments below. 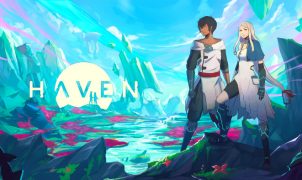