Thanks For The Memories Cayde-6 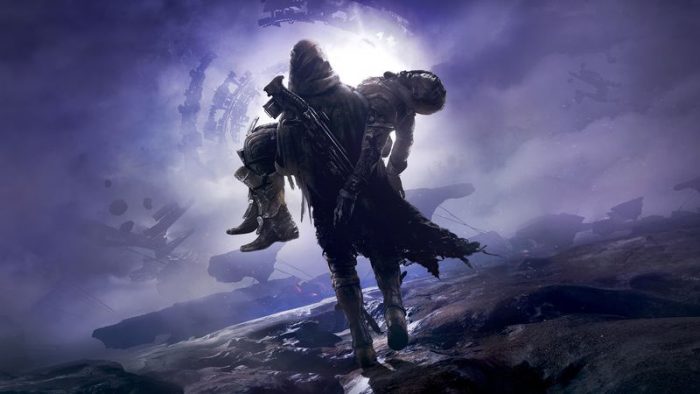 Full disclosure – this isn’t the first time I’ve written this review. In fact, this is probably the third or fourth time since Destiny 2: Forsaken launched that I’ve chopped and changed this piece.

Wanna know why? It’s because Bungie, the game’s creators keep surprising me. Every week since the game launched on the 4th September there’s been something else to do, something else to chase and something fun to do with my friends.

And I’ve loved every single minute of it. Even, when I was away on holiday in Malta, right after launch, all I wanted to do was come back and play this bloody video game.

From the improved storytelling, quality of life changes, exceptional raid and surprises like The Shattered Throne, Destiny 2: Forsaken is a leap in right direction for the series. 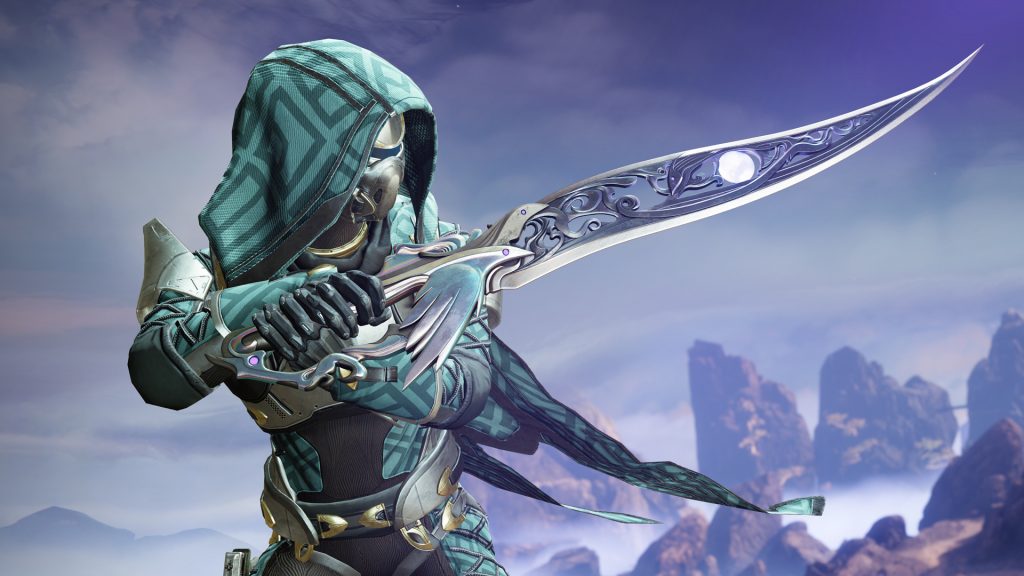 Knife To Meet You!

Vanilla Destiny 2 was much maligned in its year since launch. Having racked up about 800 hours on the first game and its subsequent expansions, like many, I was somewhat disappointed with the sequel.

In my GamesCom preview, I touched on some of the key issues Destiny 2 faced in its first year. In summary, exotic loot became too easy to earn, static rolls eliminated the need to grind for good gear, and the endgame content was uninspiring. In addition, its expansions Curse of Osiris and Warmind felt short, uninspiring and didn’t add much to the game.

So, the pressure was on for Bungie to deliver with Destiny 2: Forsaken.

Darker Story Is Bungie’s Best Yet 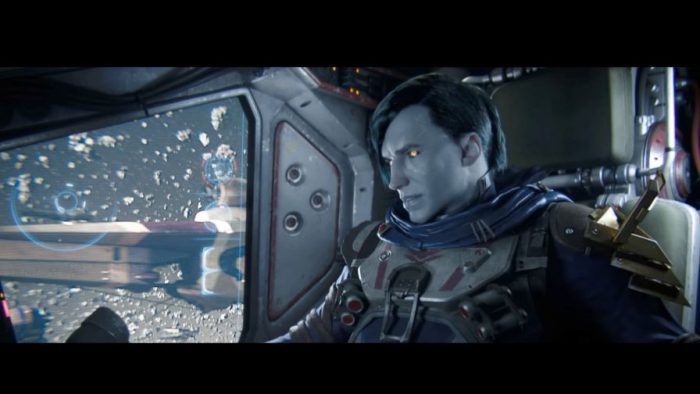 Uldren Sov Is Your Target

After a somewhat abstract story in the vanilla version of Destiny, Bungie have done well to deliver engaging stories in their subsequent expansions. While muting your guardian from The Taken King onwards was an odd decision, Bungie have built a supporting cast of characters you really care about, with the Vanguard being obvious standouts.

But I couldn’t help but feel Destiny has become a franchise that leaned on comic relief a little too much. Cayde-6, voiced by the ever-popular Nathan Fillion epitomised the narratives shortcomings – effectively their strength had become their biggest weakness.

This is why I was delighted to hear from the developers at Bungie, that they had killed off Cayde-6 and made the tone of the game much darker. Having spent roughly 40 hours with Destiny 2: Forsaken since launch, I can categorically state while the story is brief, it is hands down, the most mature story Bungie have created to date.

Destiny 2: Forsaken’s story is simple. Prince Uldren, the awoken general who went missing after the battle with Oryx in The Taken King, resurfaces, instigates a riot in the Prison of Elders and kills Cayde-6.

After deliberation with ghost and the remaining members of The Vanguard, you the Guardian, set out on a quest for revenge. 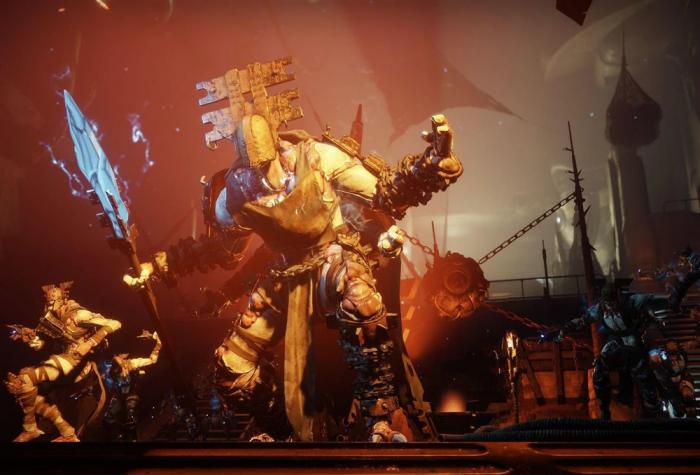 This Delightful Fellow Is Called The Fanatic

As well as hunting the bastards that killed Cayde-6, Destiny 2: Forsaken introduces you to some brand-new enemies called The Scorn.

They’re a bit of a messed up version of the Fallen, but effectively, behave differently to enemies you’ve faced in the game.

Enemy highlights include the Lurker, carries around a spartan shield to block you from hitting its weak point. The Wraith spins flaming torches (which are its weak point) and the abomination, which is ogre-like, fires long-range lightning bolts at you.

Perhaps the stars of the show though are the Barons – the eight baddies responsible for killing Cayde-6 in the opening video. They’re all yellow bar bosses and each of them presents a unique and memorable challenge for you to conquer.

For instance, one baron creates copies of itself, in its boss fight, to confuse you.  Another has created its own throne world. And another rigs ammo boxes to explode. And yes, you do get to chase one of the Barons around in a Drake Tank!

Gambit Is Fun For The Most Part 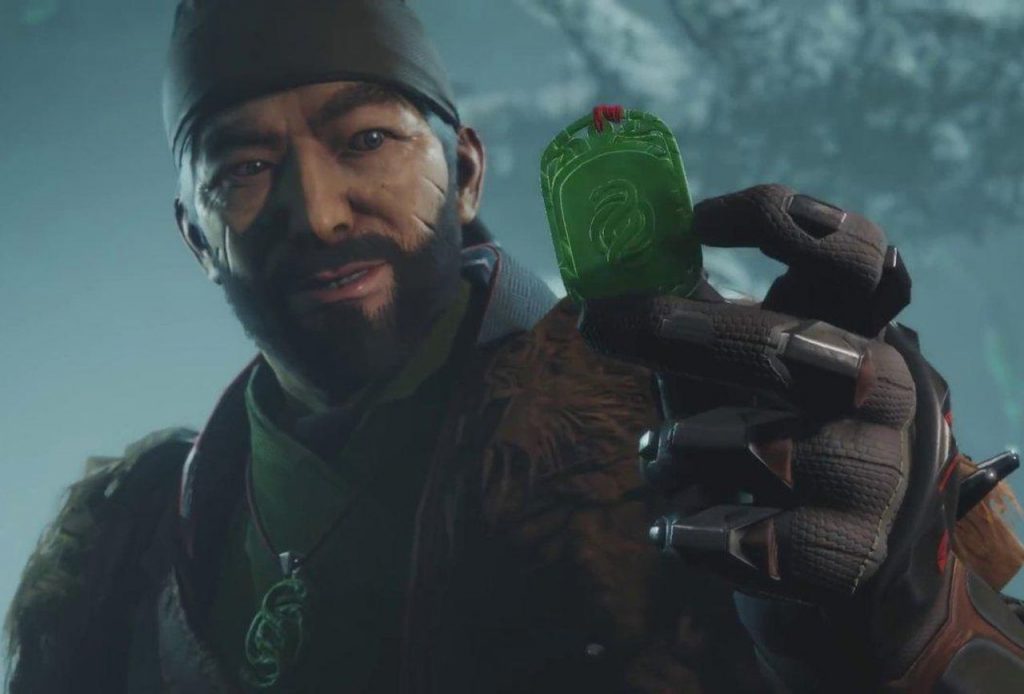 Gambit, the new game mode run by the mysterious Drifter, is a PvEvP mode. It pits two teams of four against waves of Hive, Fallen, Cabal, Vex and Scorn in. When you kill an enemy, it drops a mote, which can be banked in a central machine. If you bank motes in multiples of 5, 10 or 15, you’ll drop a ‘blocker’ on the opponent’s bank – preventing them from banking motes until they kill it. And yes, blockers can stack too!

If you bank enough motes and you’ll summon a boss called a primeval. If you kill yours first, you’ll win that round of Gambit – and it’s best of three.

Gambit excels on its PvP mechanics. Occasionally, you’ll be able to invade your opponent’s area and be a right pain in the arse. You see, when you spawn in there, you can kill members of the opposing team, causing them to spill motes everywhere and preventing them from banking.

Another benefit of invading is that when the primeval is active, killing opposing guardians heals a portion of the Primeval’s health.

I think the strongest part of Gambit is the invasion mechanic. There’s nothing more satisfying than wiping out and entire team of enemies and coming back to your side with your teammates celebrating your exploits.

I don’t have many issues with Gambit, but of the few I do have, they’re exceedingly irritating. Invading can be frustrating if you come up against a full squad of Sleeper Simulant users. The gun can one-hit-kill you from anywhere on the map, and I do think Bungie should look at balancing this.

You see, if you know you’re up against an entire team of Sleeper users, it does discourage you from invading for fear of being melted!

Also, in my experience, Gambit is very much a game mode you should play with your friends. It requires teamwork and coordination to perform well. When I’ve played on my own, it can feel like a bit of a slog.

The Endgame Is Back 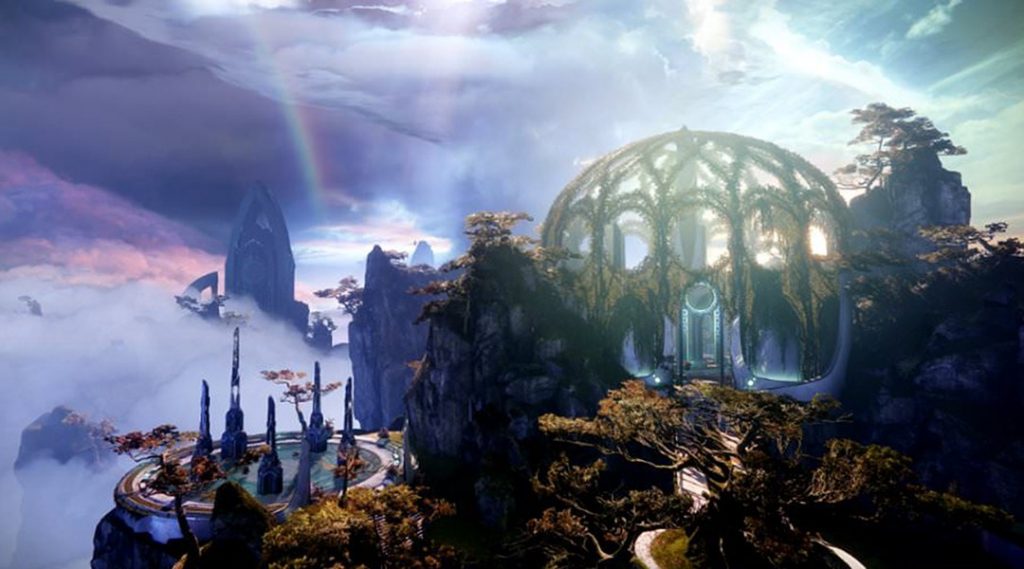 Bungie Have Knocked The Artwork Out Of The Park

If you’ve made it this far, you’re probably interested on what Destiny 2: Forsaken’s end game looks like. Well, if you were a fan of the original, the chase for exotics, and having things to do to get that awesome gear- you’re in luck – the grind is back.

The jewel in the crown of Destiny 2: Forsaken’s endgame though is undoubtedly, The Dreaming City. It’s a beautifully designed patrol area, dedicated exclusively to the endgame, with a trove of secrets and most importantly, lots of loot to chase.

Coupled with the return of random rolls on weapons and armour, players have plenty of things to work for. That God-roll Badlands can be attained if you’re prepared to put in the effort!

End game activities are now plentiful. You can do strikes, heroic story missions, bounties, PvP, Gambit, Ascendant Challenges and a few other activities to drop loot to raise your overall power level.

Once you’re around 550 power level, you’ll be ready to tackle Forsaken’s raid, Last Wish, which was completed for the first time in 18 hours 48 minutes after it launched. Prospective raiders can rejoice, as it has been lauded as one of the best raids in Destiny history by the community.

Once the raid was completed for the first time, it permanently altered the game for the rest of the community with The Dreaming City locked in a three-week rotation, thanks to a curse. This mechanic made repeating activities canon, but also worked to advance Destiny’s story. The three-week cycle culminates with The Shattered Throne, an endgame dungeon, something that Destiny players have never experienced before.

Unfair Levelling And A Rigged Economy 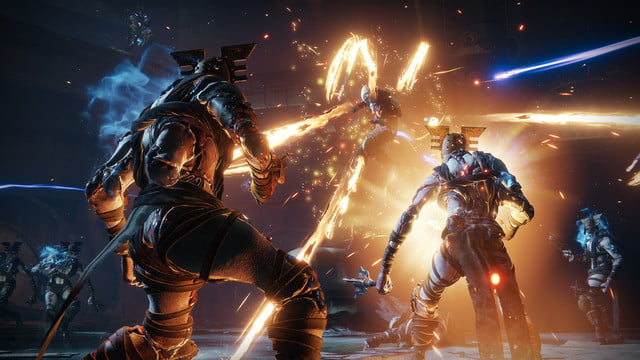 I am aware that I have spent most of this review, waxing lyrical about Destiny 2: Forsaken. But this game is by no means perfect, it has flaws, many flaws, that will need to be corrected to keep players engaged with the game.

While many hardcore Destiny fans, called for more of a grind compared to the base game, I feel the pendulum has swung too far the other way. I’ve put in about 3-4 hours every night since launch, and my Titan is still only power level 587. Putting myself in more casual shoes, imagining I only got to come on for say an hour or so a night, or perhaps less, there’s no chance I’d be able to make level cap in a reasonable length of time.

Infusion has changed somewhat too, with planetary materials now required as well as a steep number of legendary shards and masterwork cores, with the latter causing a bit of backlash amongst the hardcore community.

You see, masterwork cores are a rare and valuable commodity these days, with drop rates notoriously low. And some dissenting voices claim that limiting these infusion materials, limits a characters customisation options a little too much. While I do see that Bungie is trying to encourage players to carefully decide on what items they should infuse, it can create frustration for those seeking to use favourite gear in high-levelled activities. It’s even worse if you consider casual players, those that may not be able to play as frequently – how are they excepted to accumulate enough Masterwork cores to infuse their armour and weapons?

Bungie have pledged to fix this in a future update, by stating they’ll be available in bounties, but many players are unconvinced on how effective this will be. 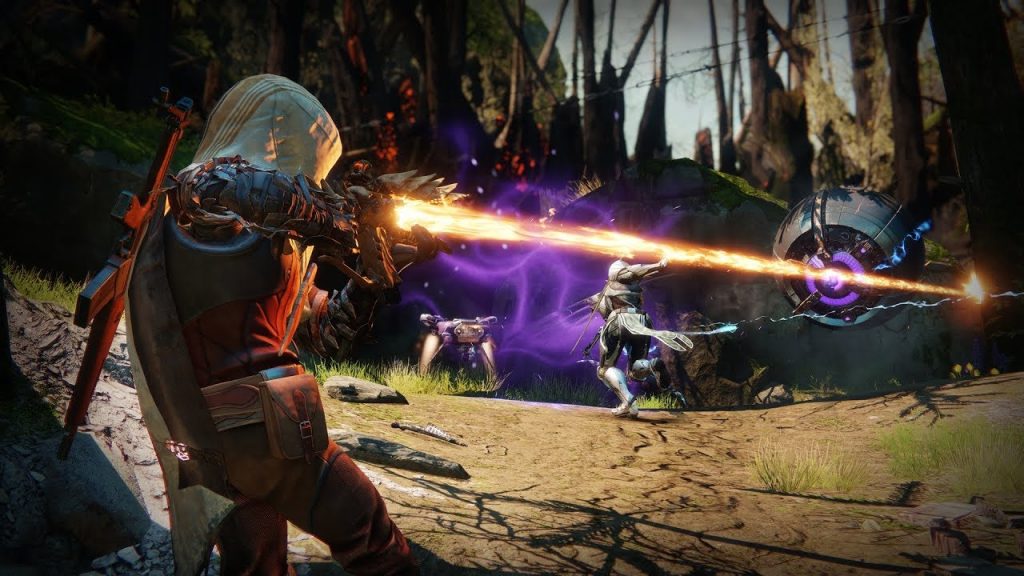 One Thousand Voices In Actions

Destiny 2: Forsaken is a demonstration to triple-A developers on what to do when your game is mauled by players. Bungie listened to the community, learned from their mistakes and delivered, what we Brits like to call, an absolute blinder. Sure, Destiny 2: Forsaken isn’t perfect and yes, it still has problems, but I’m confident the game will go from strength to strength in future iterations.

My only question is, why couldn’t Bungie have got it right in the first place?

Let us know what you think in comments below.

Full disclosure: This review is based on a retail copy of Destiny 2: Forsaken. 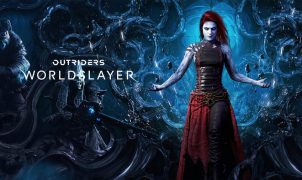