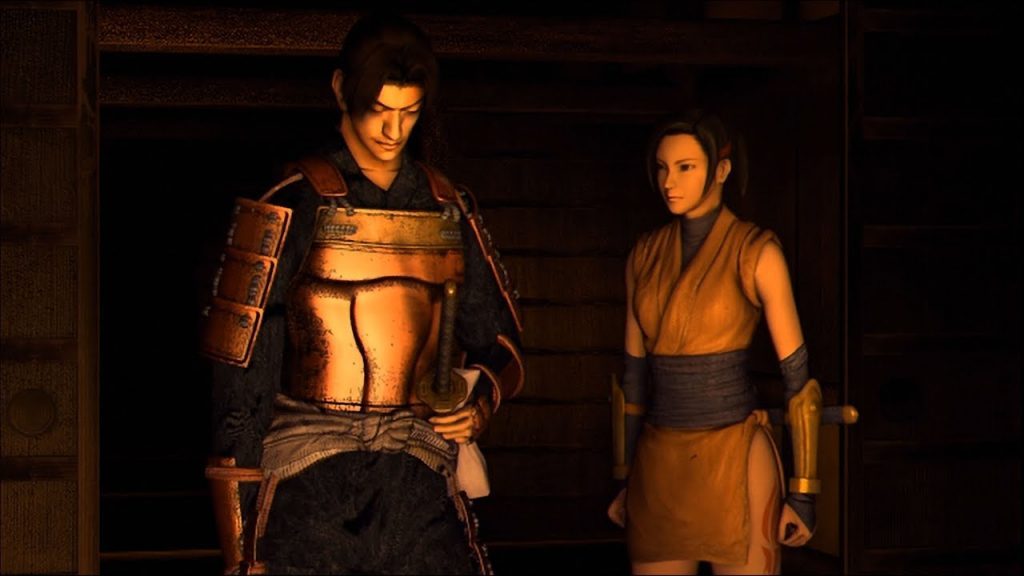 A recent Capcom TV broadcast offered an up close and personal look at what players can expect to see when the company’s Onimusha: Warlords remaster releases early next year.

The footage, which begins at the 40-second mark in the video below, takes place early in the game. In it, we get a good look at the overhauled HD visuals as Samanosuke explores a ruined castle before going toe-to-toe with the game’s first boss, the massive, mace-wielding Genma Osric.

Personally, while the game certainly looks sharper than the 2001 PlayStation 2 release, I can’t help but feel like the cleaned up visuals take a bit away from the grittiness that gave the original so much atmosphere. Still, it definitely looks like the game holds up rather nicely 17 years since it originally launched.

Onimusha: Warlords is scheduled to release in North America on January 1,5, 2019 for the PlayStation 4, Xbox One, Switch, and PC.

So, what do you think of the look of this demon-infested remaster of Capcom’s feudal survival horror game? Do you like the look of the original better than what’s being shown here? Or do you think the bump in resolution suits the game well? Let us know in the comments below.