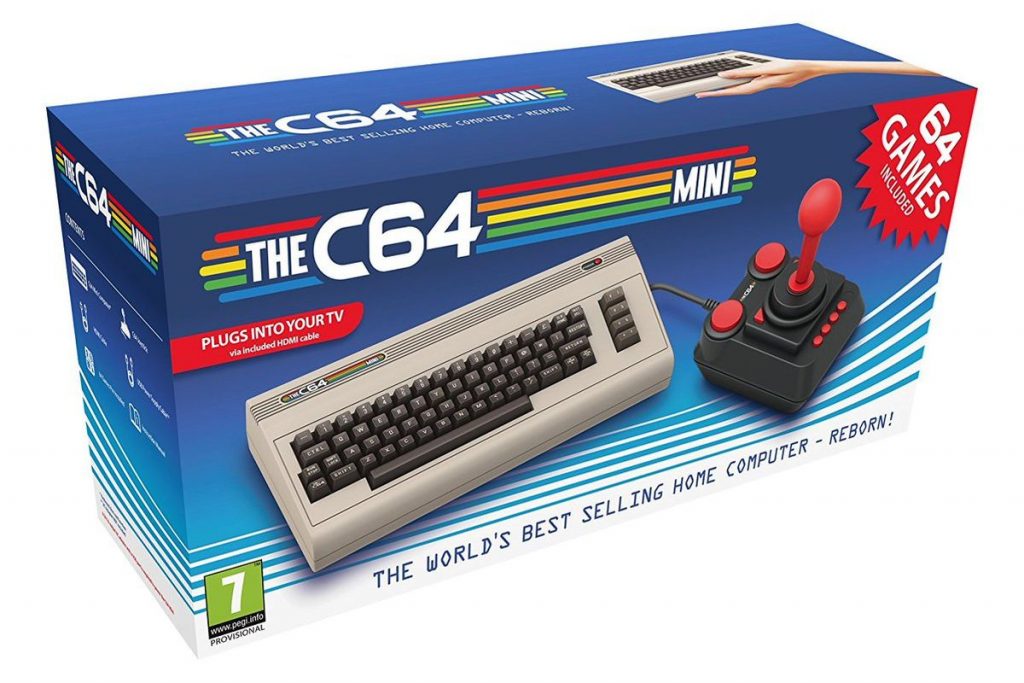 Those looking to get their hands on a bite-sized version of Commodore 64 can do so today with the C64 Mini.

Now available in North America, the unit follows in the footsteps of the SNES Classic and Neo Geo Mini, allowing players to experience Commodore’s hugely popular 8-bit computer on a modern television in a much sleeker form factor than it was originally presented. The C64 mini retails for $70 and emulates the “Breadbox” design of the original system, is 50% smaller, and comes pre-loaded with 64 titles including Boulder Dash, Summer Games II, Impossible Mission II, and more.

Want to see it in action? Of course, you do! Check out the C64 Mini’s launch trailer below:

Like the original computer, the C64 Mini offers full support for BASIC. And while you may not be able to plug the unit into your old Commodore CRT monitor without the addition of a few adapters, it does feature HD output at 720p and 60Hz via HDMI, 4:3 ratio, US/Europe display mode options, as well as a CRT filter so you can soak up those scan lines. Additionally, the unit offers the ability to side-load software via SD card. Not too shabby, right?

With that in mind, we highly recommend booting up Maniac Mansion so you can celebrate your Halloween in style. Or, if you want to go fully mental, you can always try your hand at Timothy Leary’s Mind Mirror. There’s no shortage of bizarre gems on the platform, that’s for sure.

“The C64 Mini is a complete revival of one of the most influential computer and gaming systems, and we are eager to see parents reminisce about their childhood as they share the experience with their kids this holiday season,” said Paul Andrews, Retro Games’ Managing Director. “We brought back a mini version of the classic C64 computer as we think gamers of all ages are going to want this reimagined piece of video game and tech history.”

Those interested in getting their hands on the unit in North America can do so now through retailers GameStop, Wal Mart, Amazon, and Costco.

Will you be adding the C64 Mini to your collection? If so, which of the console’s 64 built-in games will you be firing up first? Sound off in the comments section and let us know. 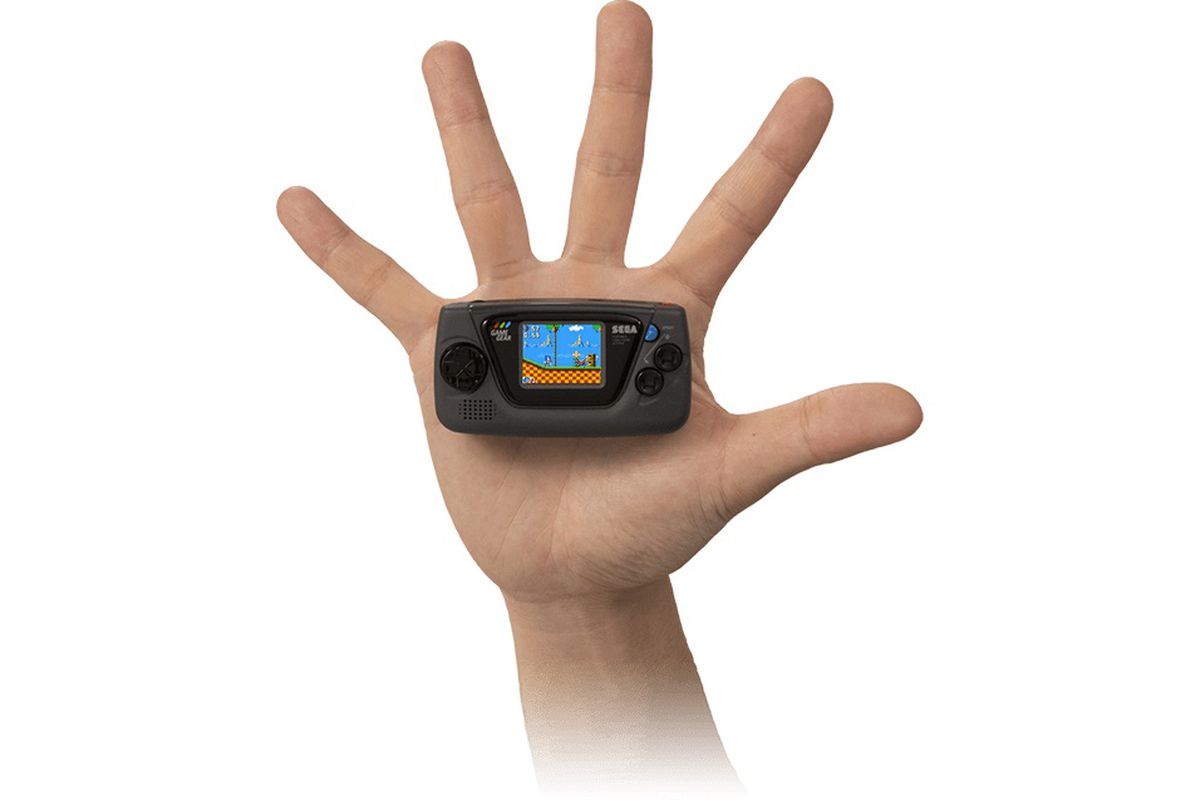