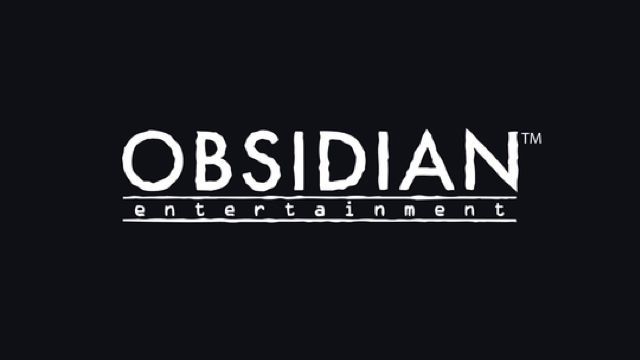 The rumors came true, folks: Obsidian Entertainment, developer of modern hits such as Pillars of Eternity, South Park: Stick of Truth, and Fallout: New Vegas is about to be snapped up by Microsoft. The news broke earlier this afternoon courtesy of Kotaku, and while Microsoft and Obsidian PR refused to comment, sources they the deal is all but complete.

A Western RPG studio plagued by financial difficulties, Obsidian is infamous for developing many titles lost to cancellation — Futureblight, Stormlands, and Dwarves, to name a few — and only produced the critically-acclaimed Pillars of Eternity upon a successful crowdfund. With Microsoft’s deep pockets, however, we imagine this beloved developer will finally possess all the backing it needs.

While you may expect to witness their games on Xbox One going forward, Kotaku reports another source claiming Microsoft’s interest in strengthening its PC library, which makes sense given how PC-focused Obsidian is (for instance, Pillars of Eternity was exclusive to PC for two years until its 2017 PS4/Xbox One release).

We’ll be updating this post following any further developments, so watch this space! In the meantime, let us know your thoughts on this acquisition in the comments below. 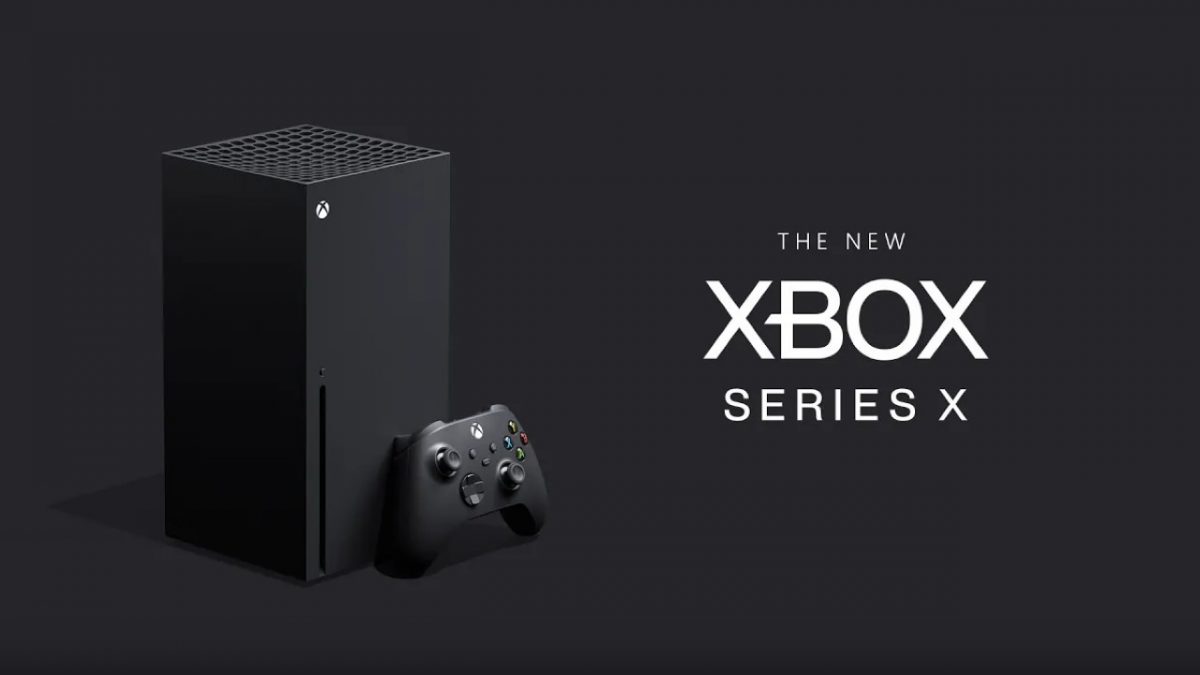 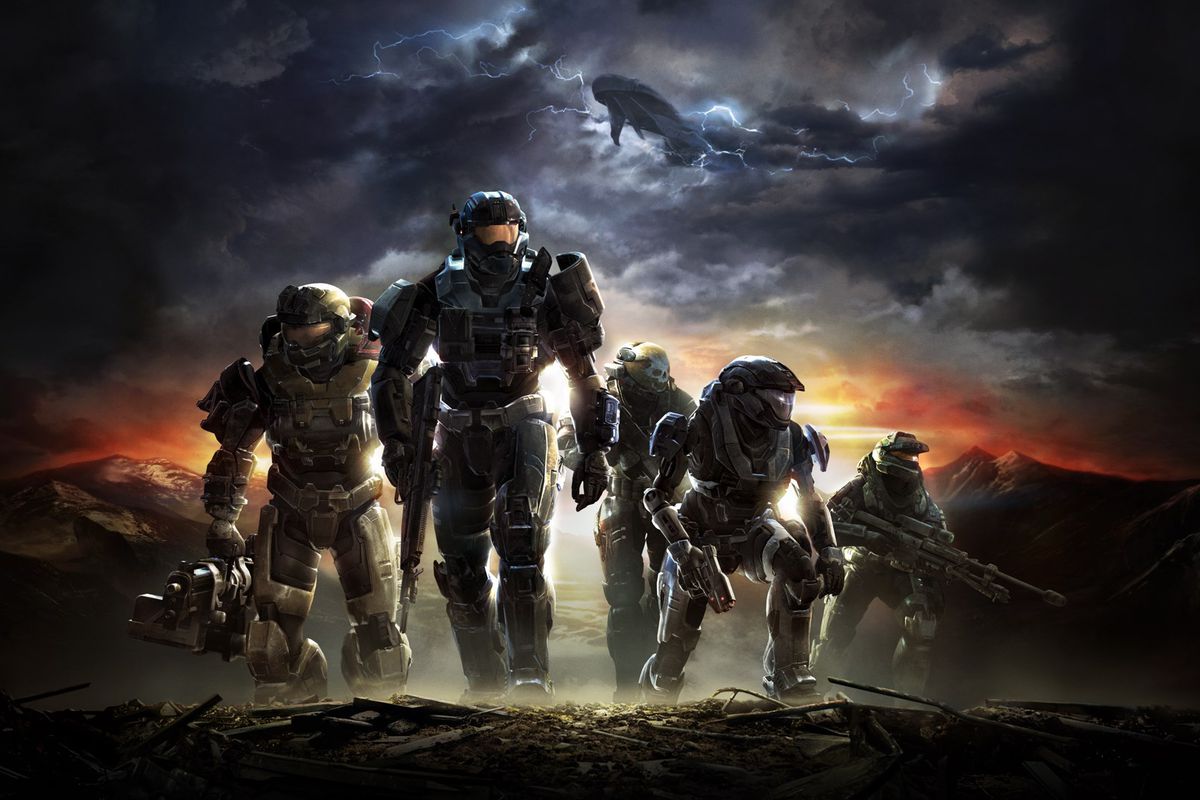 ‘Halo: Reach’ Is Heading To The Master Chief Collection Next Month 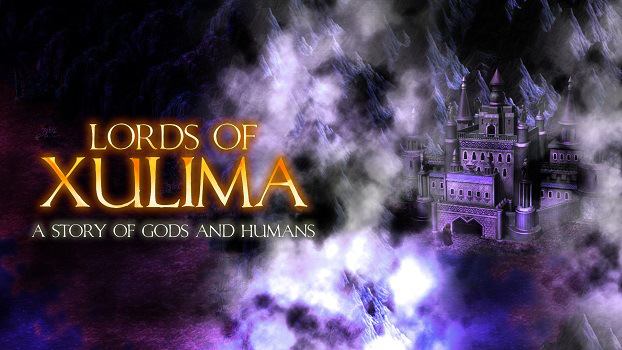 Party like it’s 1991 DISCLAIMER: I never finished Lords of Xulima. There’s simply too much game here, and I didn’t have enough time. There is supposedly 150+ hours of…