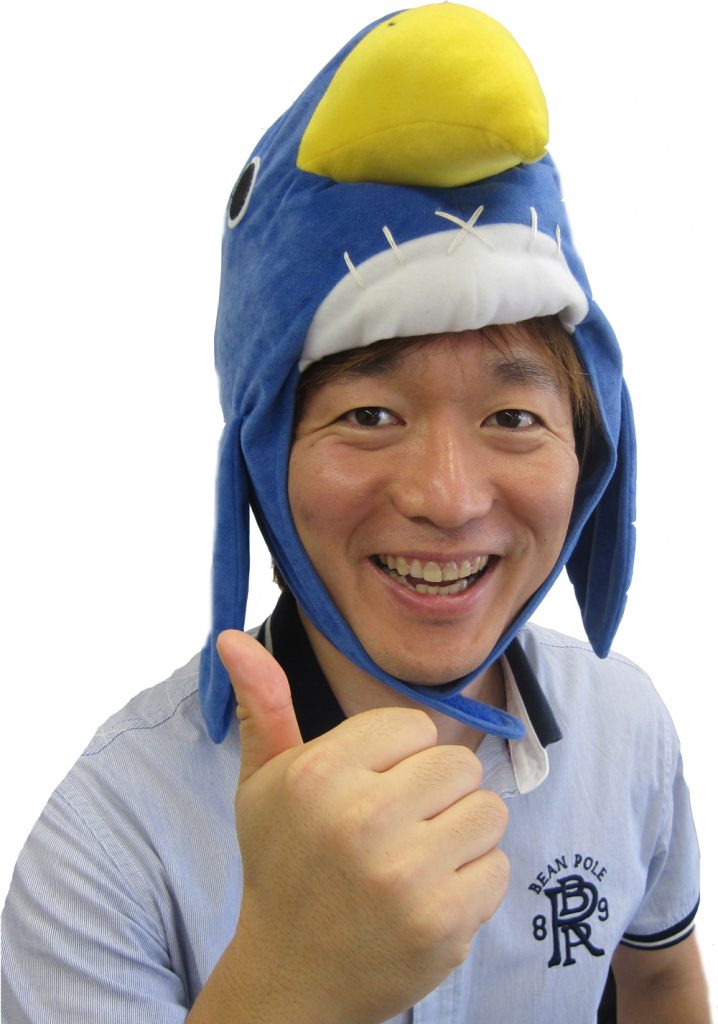 Nippon Ichi Software’s Disgaea series has been around for quite some time now, and its impact on the SRPG genre has been nothing short of astounding. From its iconic, over-the-top damage system and plethora of customization choices, to its zany-yet-charming story and cast of characters, any tactical RPG fan worth their salt has almost definitely played, or at the very least heard of, Disgaea. But, have you ever wondered about the creative force behind the Disgaea series? About the man behind the Prinny (dood)? Sure you have! And fortunately you won’t have to wonder for much longer, because we here at Hey Poor Player were recently given the chance to speak with none other than Nippon Ichi Software President, and Disgaea series creator, Sohei Niikawa, to discuss the video game creative process, remakes, and all things related to everyone’s favorite Underworld-themed SRPG series — and we’re more than happy to share with you, dear reader, how things went!

HPP: Tell us a little bit about yourself and what it is that you do.

Niikawa: My name is Sohei Niikawa and I am the president of Nippon Ichi Software. Aside from my work as president, I also am a game producer and scenario writer. Titles that I have worked on include the Disgaea Series, Rhapsody, La Pucelle, Phantom Brave and Makai Kingdom.

HPP: Has Nippon Ichi Software undergone much change as a company over the years? If it has, how so?

Niikawa: When I entered the company, we were making jigsaw puzzle and mahjong games. With the creation of Rhapsody, we shifted towards making RPGs and after that, the SRPG title, Disgaea was born. We are now listed in the Guinness World Records as the company who has made the most SRPGs. Overall, quite a big change, I would say!

HPP: During a 2015 interview with GameSpot you said that Disgaea was originally created for “hardcore Japanese game and anime fans.” Did its success in the West change how you approached future Disgaea titles at all?

Niikawa: My opinion has certainly changed. Otaku are the same the world over! All otaku are companions! Games and otaku will save the world! I want to bring about world peace through games! I honestly believe that.

HPP: Did you expect NIS to become as recognizable in the West as it currently is, or has that come as a surprise?

Niikawa: Hmmm, I don’t really think we’re all that famous. We need to work harder. I’d like to make more and more games other than Disgaea that are highly evaluated by gamers.

HPP: Many of NIS’s games, like Disgaea, The Witch and the Hundred Knight, and Labyrinth of Refrain: Coven of Dusk, seem to center around the occult and/or the supernatural. What was the inspiration behind picking that as a theme for so many games?

Niikawa: After deciding that the setting would be about the Underworld and demons, we made the game how we wanted to. We put anything and everything that we thought would be fun and interesting in the game. We did things that no other company would dream of doing. And the result of that was Disgaea.

HPP: Have there been any unique difficulties or obstacles with the development process of the updated version of Disgaea, Disgaea 1 Complete?

Niikawa: There weren’t any particularly major issues when it came to development. I think the most difficult point was that, at its base, this is game that is 15 years old and it might feel lacking to those who have only played Disgaea 5 with all its new features. We wanted those people who had never played a Disgaea game before to be able to play the first Disgaea on modern platforms. However, hardcore fans wanted us to change things up in certain respects. We plan to patch the game to address these users’ requests.

HPP: Has there been much of a demand for similar remakes of games like La Pucelle: Tactics or Phantom Brave?

Niikawa: I often hear people say that one of these is their favorite, but I don’t often hear calls for a remake. I’m sure that their memories of the games as they were are important to them. Perhaps they would rather we devote our energy to making new games rather than remakes.

HPP: One of Disgaea’s biggest trademarks seems to be the fact that you can deal massive amounts (billions, trillions, and even quadrillions) of damage at a time. What’s it like balancing out a mechanic like that?

Niikawa: Balancing is done by our veteran staff. It’s necessary that someone who deeply understands and has experience with Disgaea do the balancing. The game is balanced so that it has a focus on exhilarating gameplay so that you can experience the fun of raising each stat.

HPP: Other than the creation of the Disgaea series, what would you say that your proudest moment as President of NIS has been so far?

Niikawa: I’m very proud of the fact that we have fans who have supported us allowing us to exist as a company for 25 years.

HPP: What’s been the most difficult moment?

HPP: Given the differences in Japanese and western culture, what are some of the biggest obstacles your company faces when bringing projects to western audiences?

Niikawa: Of course, cultures are different between countries. However, as I said before, otaku are the same all over the world. So, we really don’t pay attention to those differences. As for localization, we have staff that love our games that take care of the localization into different languages, so we are able to leave everything up to them without having to worry.

HPP: Are there any non-RPG genres that you’re interested in working with more?

Niikawa: I’d like to make a game with vs. play.

HPP: Finally, what are the chances of us seeing a Prinny dating sim? There’s got to be a market for that out there somewhere, dood.

Niikawa: Now that is a fresh idea! If we do it, it will definitely need to be in VR!

We here at Hey Poor Player would like to thank President Niikawa very much for taking the time to sit down and answer our questions. Disgaea 1 Complete releases today, October 9, on Nintendo Switch and PlayStation 4. 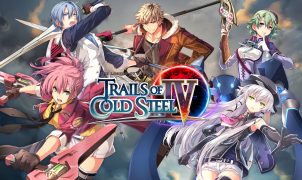