Repeat: the key word is “possible.” 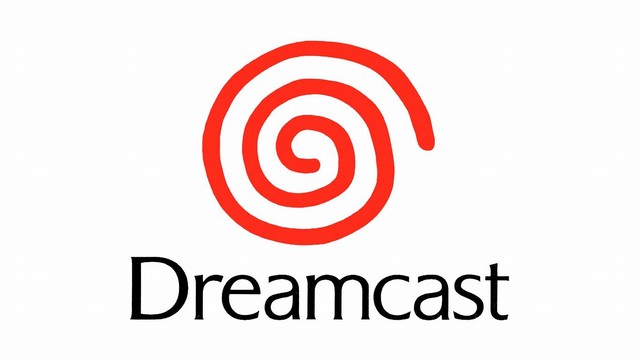 So, apparently something very interesting happened at TGS 2018: according to NintendoEverything, Kagasei Shimomura, the producer of the SEGA AGES retro lineup for Nintendo Switch, touched upon the possibility of Dreamcast ports for the service. As it happens, an official SEGA poll inquiring for more titles was dominated by Dreamcast games, with Jet Set Radio topping the list. While Shimomura warned this doesn’t means the classic graffiti-driven game will receive a port, he mentioned he still wants to meet fan expectations (one of which happens to be Hideki Naganuma, the game’s composer and who pushed for the game’s vote).

Do you think a Dreamcast SEGA Ages future is likely? Let us know in the comments below!