Kingdom Hearts -The Story So Far- to Release on October 30

The most comprehensive Kingdom Hearts Collection to date is almost here 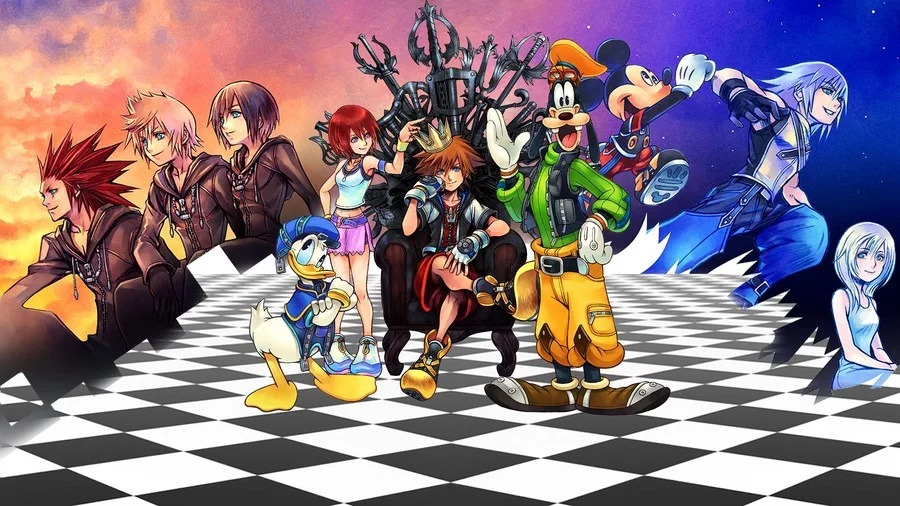 Square Enix has announced that they will be releasing Kingdom Hearts -The Story So Far- later this month.

Setting itself up to be the most comprehensive Kingdom Hearts collection to date, -The Story So Far– will allow players to play through all of the games, movies, and cutscene collections released within both Kingdom Hearts HD 1.5+2.5 ReMIX and Kingdom Hearts 2.8 Final Chapter Prologue. For more information on what that entails, check out the full list of titles below:

Kingdom Hearts -The Story So Far- is slated to release on October 30th for the PlayStation 4, and will come with a $39.99 price tag — not too shabby if you’re a KH newbie and want to get into the series. What are your thoughts on this all-in-one Kingdom Hearts collection? Will you be getting it, or have you gotten tired of the re-releases by this point? Let us know your thoughts in the comments below!