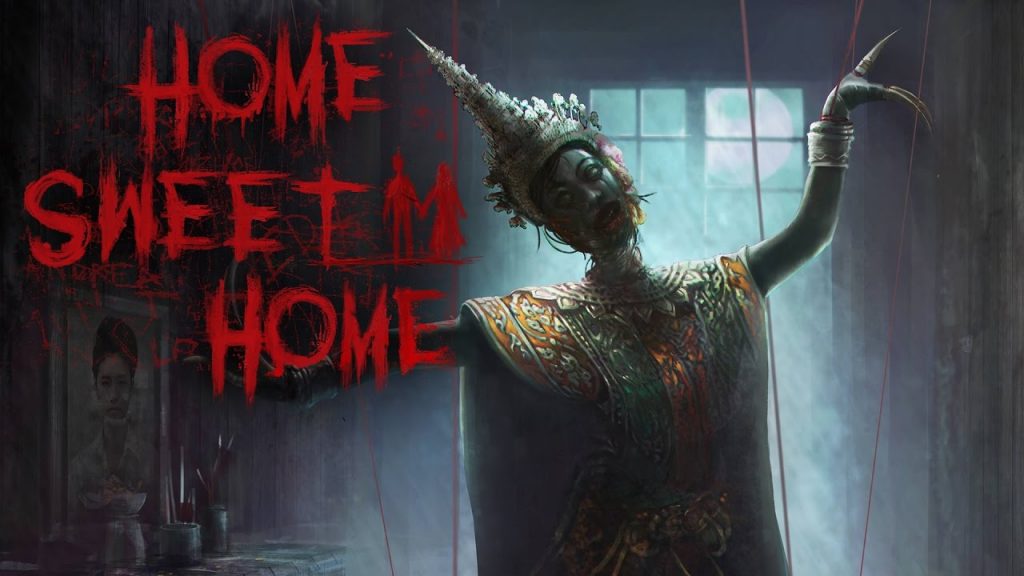 If there’s one thing I love about the month of October, it’s that I can always count on a slew of horror games to accompany the Halloween season. And so far, this year is no exception. With the release of Home Sweet Home less than two weeks away, publisher Mastiff has published a launch trailer offering a glimpse at what’s in store in this unsettling survival horror title steeped Thai mythology and lore.

In Home Sweet Home, players will need to use their wits to survive as they sneakily explore and investigate dangerous environments in search of their missing wife while being pursued by nightmarish spirits. The footage does a good job of showcasing the game’s eerie environments and a horrifying nurse who stalks the player through a dilapidated hospital environment.

Kill the lights and check it out for yourself below:

Home Sweet Home is developed by Bangkok-based Yggdrazil Group, one of Thailand’s leading visual effects, animation, and VR developers. The game will release on October 16, 2018, for the Xbox One, and PlayStation 4 with full PlayStation VR support.

So, what do you think of the look of the game? Will you be diving into this nightmarish world when it releases later this month? Let us know in the comments below.