It Looks Like The Binding of Isaac: Rebirth Is Getting a Physical Release on Vita 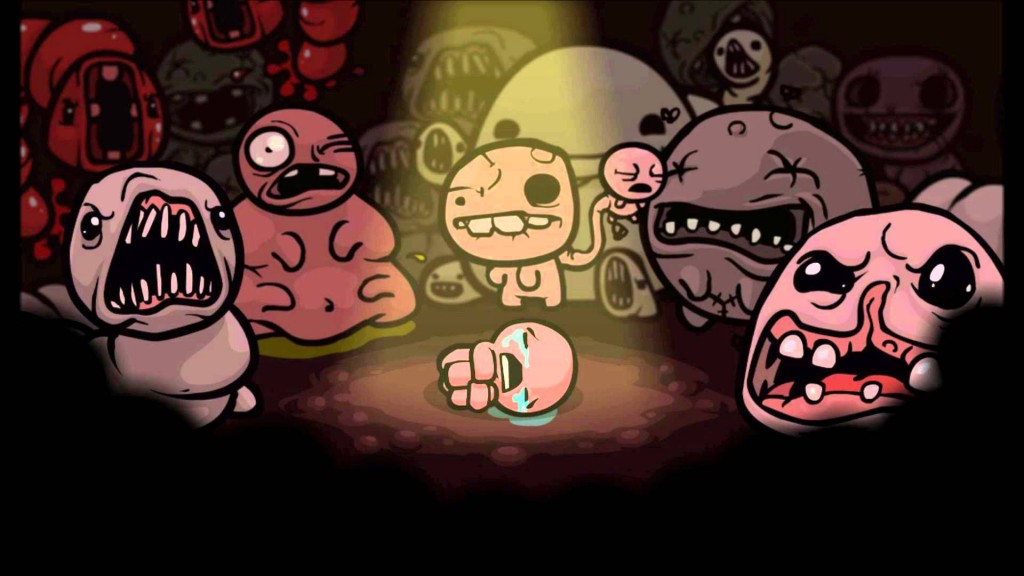 In a tweet today, indie game developer Nicalis teased what looks to be a physical edition of The Binding of Isaac: Rebirth for the PlayStation Vita.

Originally released on the platform in 2014, The Binding of Isaac: Rebirth is a roguelike that puts players in control of a young child named Isaac who, while trying to escape his fanatically religious mother who hopes to sacrifice him, escapes to a labyrinthine basement where he must battle all manner of horrifying creatures. The game features numerous power-ups, challenging boss battles, and randomized dungeon layouts.

The game has received two expansions over the years, Afterbirth and Afterbirth+, which introduced new modes, content, and the addition of player-created content.

The Binding of Isaac: Rebirth is available digitally on the PlayStation 4, Vita, 3DS, Switch, Wii U, Xbox One, and PC.

So, would you be interested in adding a physical version of this classic roguelike to your Vita collection? Sound off in the comments below and let us know.