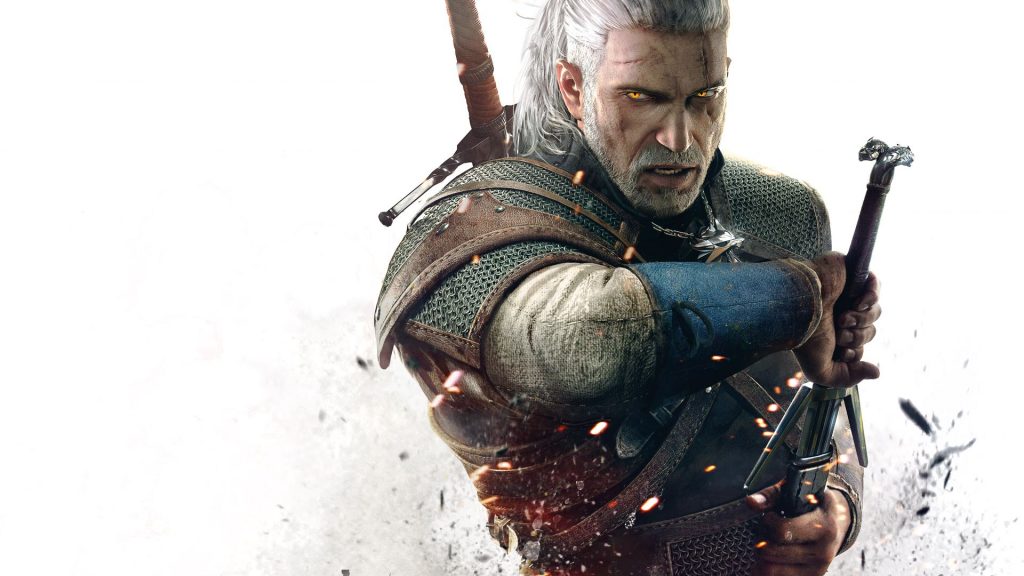 Sapkowski, the Polish author of the  “Wiedźmin” series of books and short stories that inspired The Witcher series of games and its deck-building spinoff Gwent, is seeking approximately $16 million in royalties from the Warsaw-based studio. Lawyers for the author cite Article 44 of Poland’s 1994 copyright law, which reads, “[Article 44] may be invoked when the compensation remitted to the author is too low given the benefits obtained in association with the use of that author’s work.”

In a press release published today, CD Project RED dismissed the charge as “groundless” saying, “The Company had legitimately and legally acquired copyright to Mr. Andrzej Sapkowski’s work, i.a. insofar as is required for its use in games developed by the Company. All liabilities payable by the Company in association therewith have been properly discharged.”

The latest filings are part of an ongoing dispute between CD Projekt RED and Sapkowski. The author has been a vocal critic of his arrangement with the developer and expressed this in an interview with Eurogamer last year saying, ” I was stupid enough to sell them rights to the whole bunch,” he said. “They offered me a percentage of their profits. I said, ‘No, there will be no profit at all – give me all my money right now!”

Despite the current legal woes, the developer hopes to work with Mr. Sapkowsi – and with a franchise as successful as The Witcher, who can blame them?

“It is the Company’s will to maintain good relations with authors of works which have inspired CD Projekt Red’s own creations,” the company added in their press release. “Consequently, the Board will go to great lengths to ensure amicable resolution of this dispute; however, any such resolution must be respectful of previously expressed intents of both parties, as well as existing contracts.”

What this means for the future of the series is unclear. However, we certainly hope the two parties are able to come together in due time. After all, it’s what Geralt would want. 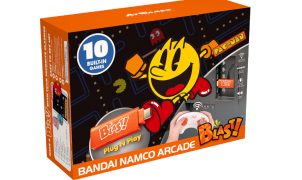 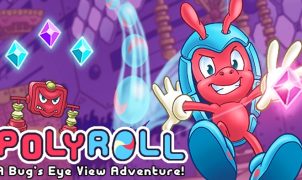