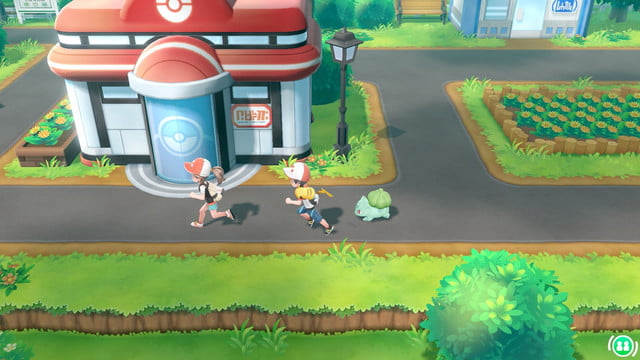 Feeling the hype for Pokémon Let’s Go? So’s Nintendo, and that’s why they’re teaming up with The Pokémon Company International to kick off Pokémon: Let’s Go road trip across the United States. Beginning today in Los Angeles, California, all eight cities will feature not merely the opportunity to play Pokémon: Let’s Go, Pikachu! and Eevee!, but also host singer and self-proclaimed Pokémon fan Jordin Sparks. The remaining seven locations, dates and times are as follows:

Strangely, the press release did not include a time for the NYC event, and the official site doesn’t even list the Big Apple! Keep an eye on this report for any updates regarding that matter.

As noted in the press release, these locations are not only host to many popular Pokéstops and Gyms, but Pokémon Go players may notice a rise in Pikachu and Eevee populations if they’re in the area, so be sure to whip out your phones! An exclusive Pokémon Snapchat filter will also be available, and fans can try out the Poké Ball Plus controller when playing the demo.

Will you be dropping by the Pokémon Let’s Go road trip? Let us know in the comments below! 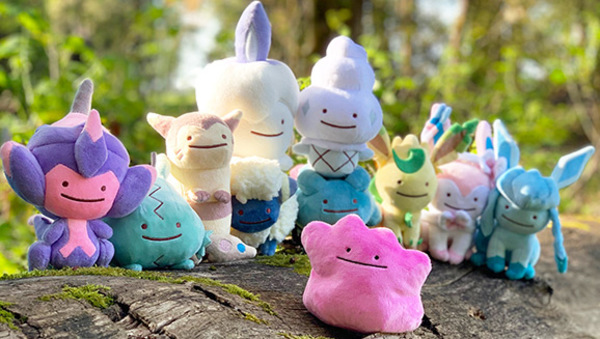 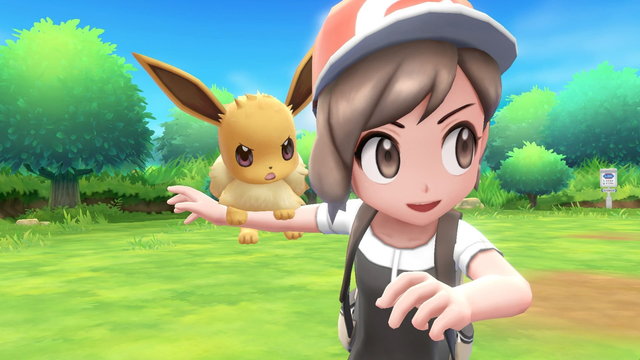 “Ground Control to Major Tom” Well, at this point I feel that I’m not eating crow for dinner after my last feature begging fans to give Mass Effect: Andromeda…