Steam users will soon be able to experience the realm of Alfheim Online in Sword Art Online: Lost Song 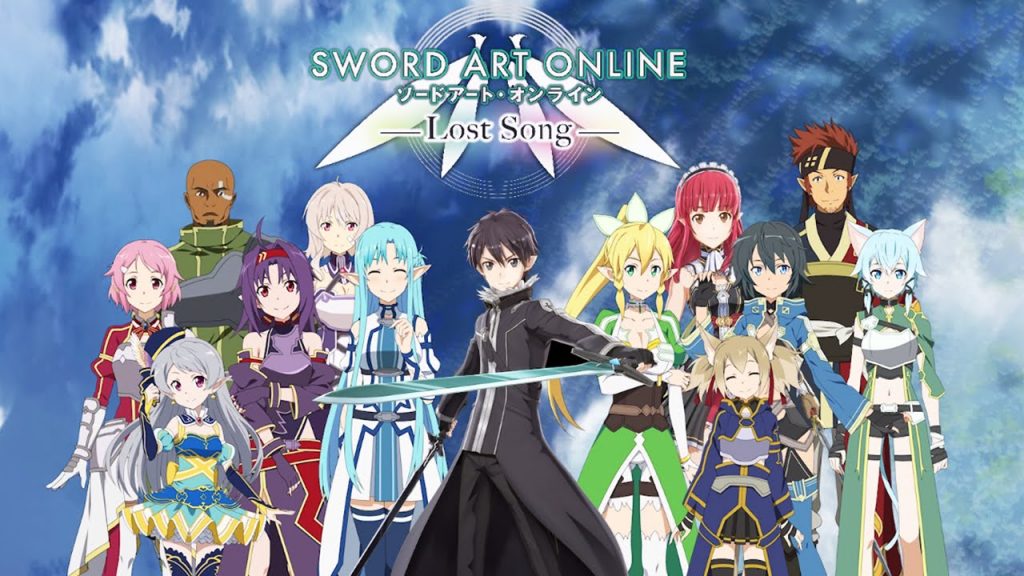 In celebration of the franchise’s 5th anniversary, publisher Bandai Namco Entertainment America has announced that their action RPG, Sword Art Online: Lost Song, will be making its way to PCs via Steam in the near future.

Originally released on the PlayStation 3 and Vita in 2015, the game’s story follows the events of Sword Art Online: Hollow Fragment. The game’s story is set in an alternate timeline from that of the light novels the games are based on and follows SAO protagonist Kirito and his allies as they explore the realms of the VRMMORPG ALfheim Online (ALO). The game marks the first entry in the series to allow players to control a hero other than Kirito, with a total of 19 characters being available to take control of over the course of the adventure.

Bandai Namco America has yet to announce a concrete release date for the Steam version of Sword Art Online: Lost Song. However, we’ll be sure to let you know when they do.

You can check out the game’s official announcement in the Sword Art Online 5th Anniversary video below: