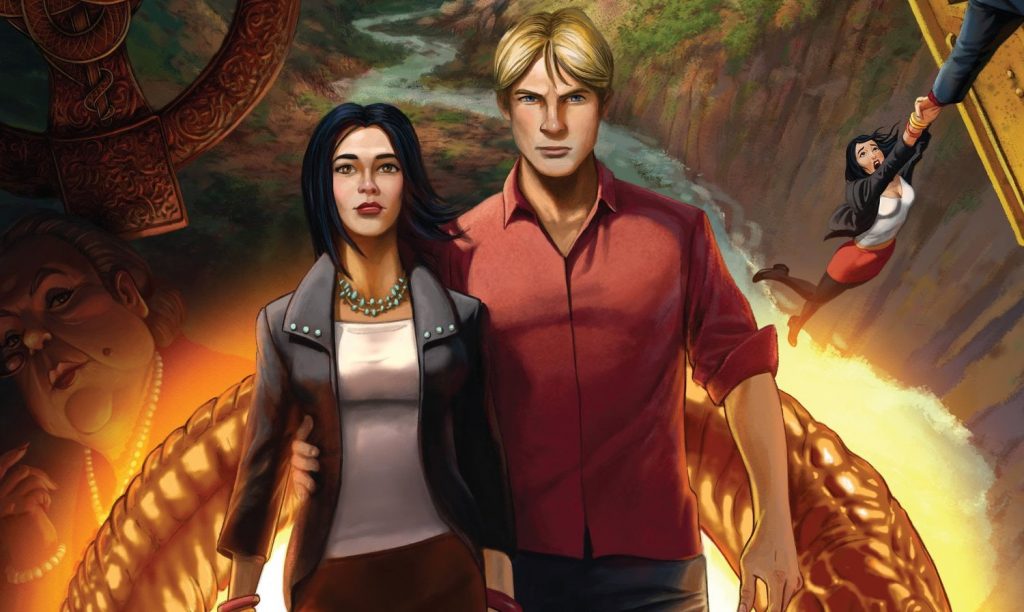 Originally released for the PC, Xbox One, PlayStation 4, and Vita, the game is set Paris in the spring. After a bloody burglary in an art gallery, American lawyer George Stobbart and journalist Nicole “Nico” Collard are thrust into a dangerous conspiracy and are tasked with saving mankind from disaster.

“The Nintendo Switch is an ideal console for both portable and home gaming, and we are hugely excited to be bringing Broken Sword 5 – the Serpent’s Curse to the platform,” said Charles Cecil, Founder and CEO of Revolution Software. “When we decided to work on a Nintendo Switch version, key to our plans was making the absolute most out of the innovative hardware, and that means exclusive content and controls. This is the ultimate version.”

Broken Sword 5: The Serpent’s Curse is now available for $29.99 on the Nintendo Switch eShop.