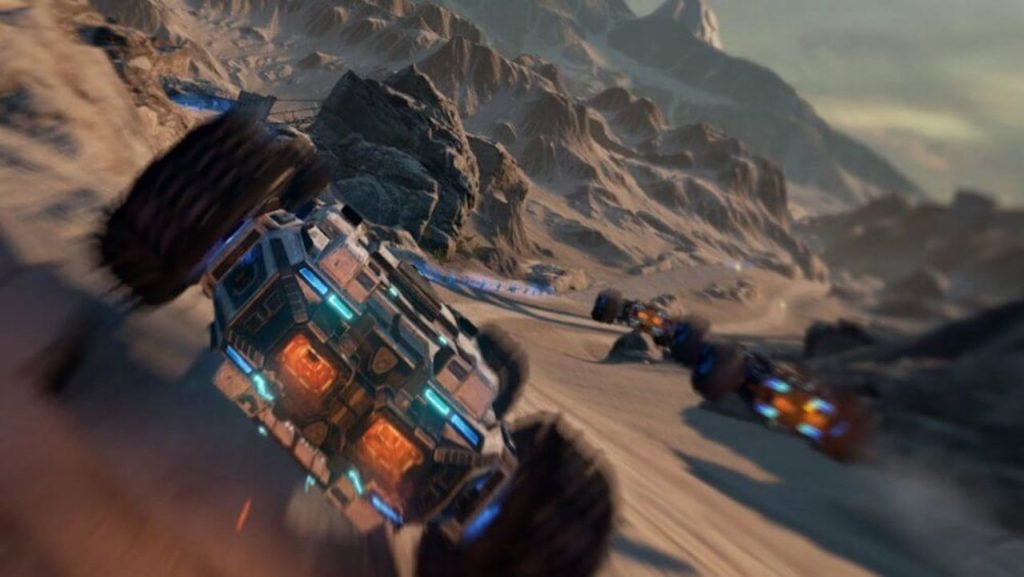 The trailer clocks in at just shy of a minute and showcases GRIP’s split-screen mode, tournament and vehicle customization, and fierce 10-player online races and arena battles. Take a look at the high-speed action and furious combat that awaits in the trailer below:

GRIP: Combat Racing is developed by Toronto, Ontario-based studio Caged Element. The game takes heavy inspiration from the Rollcage games popularized in the late 1990’s. It features 22 tracks, 15 armored cars, and 9 weapons and power-ups you can use to help get the upper hand against the competition. These weapons don’t just work against your rivals, either. They can also be used to interact with the environment in creative ways to help tip the scales in your favor.

Those attending EGX 2018 at Birmingham’s NEC between September 20th and 23rd will be able to experience the game’s multiplayer component including split-screen, LAN and solo play.

Those looking for a taste of high-octane multiplayer action won’t have to wait for much longer. GRIP: Combat Racing will be available on November 6, 2018, for the PlayStation 4, Xbox One, Switch, and PC. 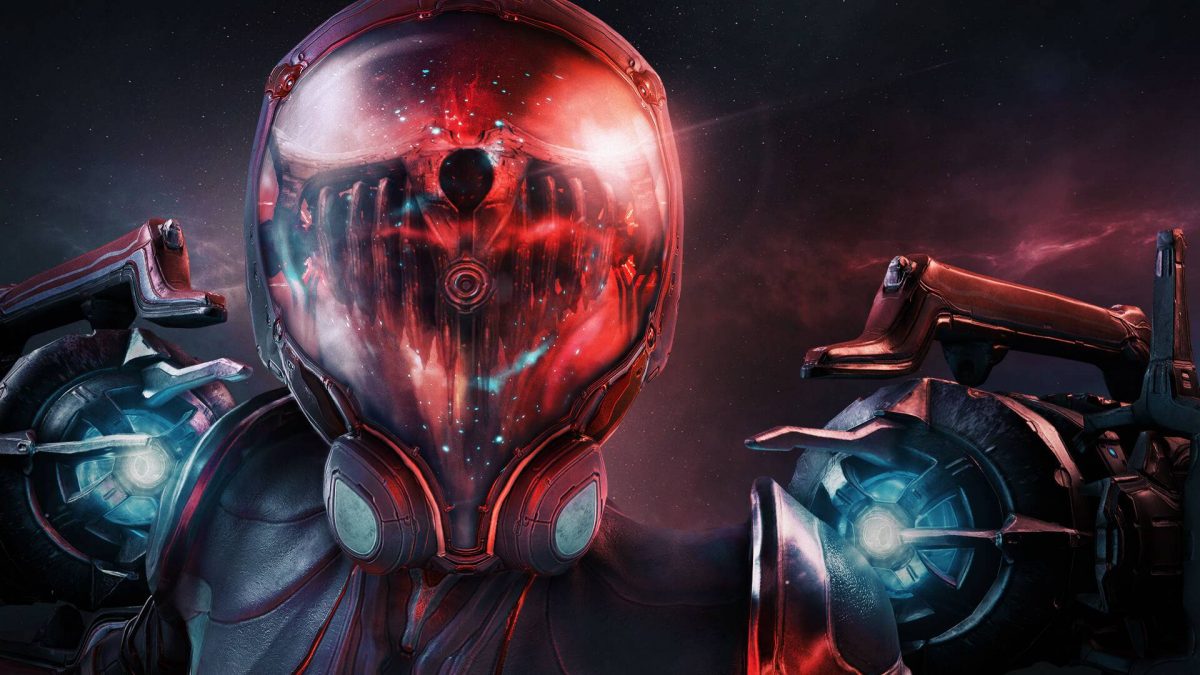 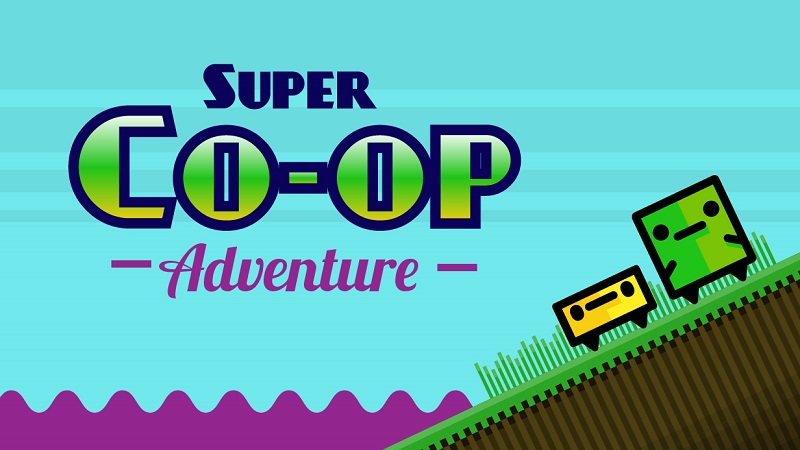