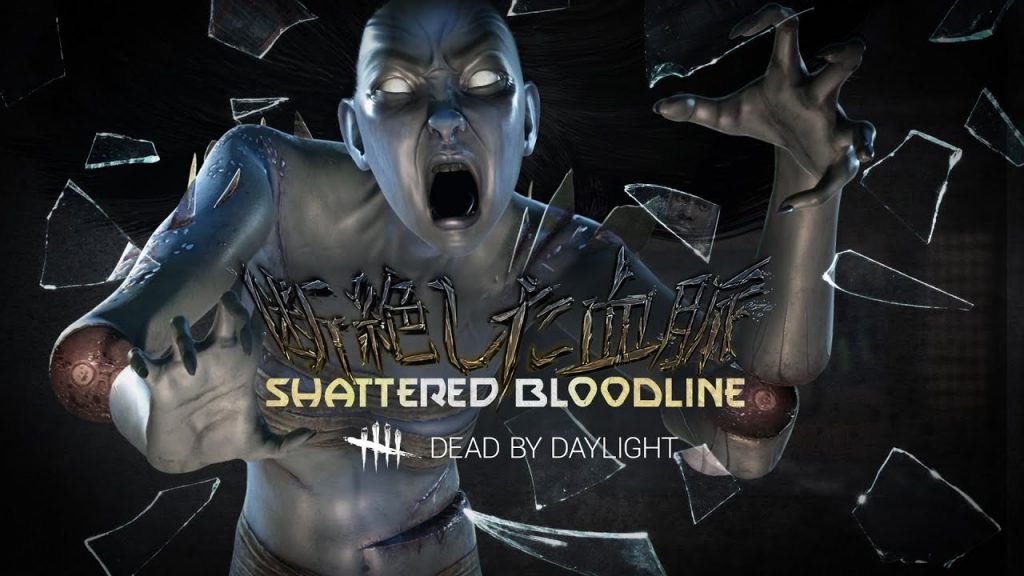 Shattered Bloodline, the ninth chapter in Behaviour Digital‘s terrifying four versus one horror game Dead By Daylight, is now available to download on consoles and PC.

The latest DLC introduces yet another killer, The Spirit, along with a new survivor named Adam Francis. The chapter is set against the backdrop of Francis’ rehabilitated Japanese estate. You can find a summary of the plot behind Shattered Bloodline below courtesy of the developer:

“In Shattered Bloodline, players will meet a new killer, The Spirit. Wrath is her legacy – the terrible pain she suffered sets it off. Swift and lethal, she exacts her revenge endlessly. The Spirit can use her power, Yamaoka’s Haunting, to enter an ethereal plane and phase-walk to another location, unseen by human eyes. The survivor, Adam Francis is The Inspiring Teacher. Born and raised in Kingston, Jamaica, Adam is a resourceful professor and a driven autodidact who built a new home in Japan. The new map is set on Yamaoka Estate, in the Family Residence. The house needed numerous renovations to remain habitable. As it was stripped of its integrity, an old anger was awakened…”

Originally released in June of 2016, Dead by Daylight has gone on to sell over 5 million copies worldwide. The game, along with the Shattered Bloodline DLC, is now available on PlayStation 4, Xbox One, and PC.