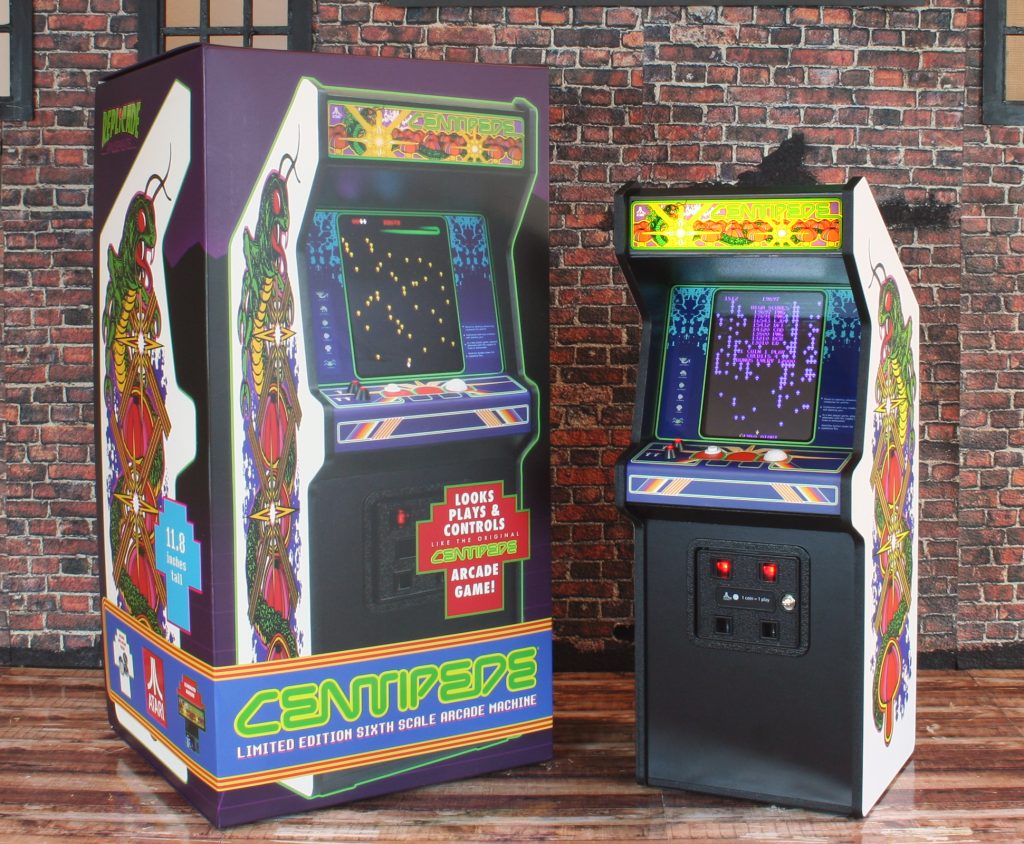 Mini arcade cabinets have been all the rage lately. With companies like SNK, Arcade1Up, and My Arcade focusing on bringing the coin-op experience to player’s fingertips in a compact package, it’s a great time for anyone with a soft spot for the glory days of arcade gaming. And now, New Wave Toys is ready to put their quarter up to challenge the competition with their latest release, the RepliCade X Centipede. 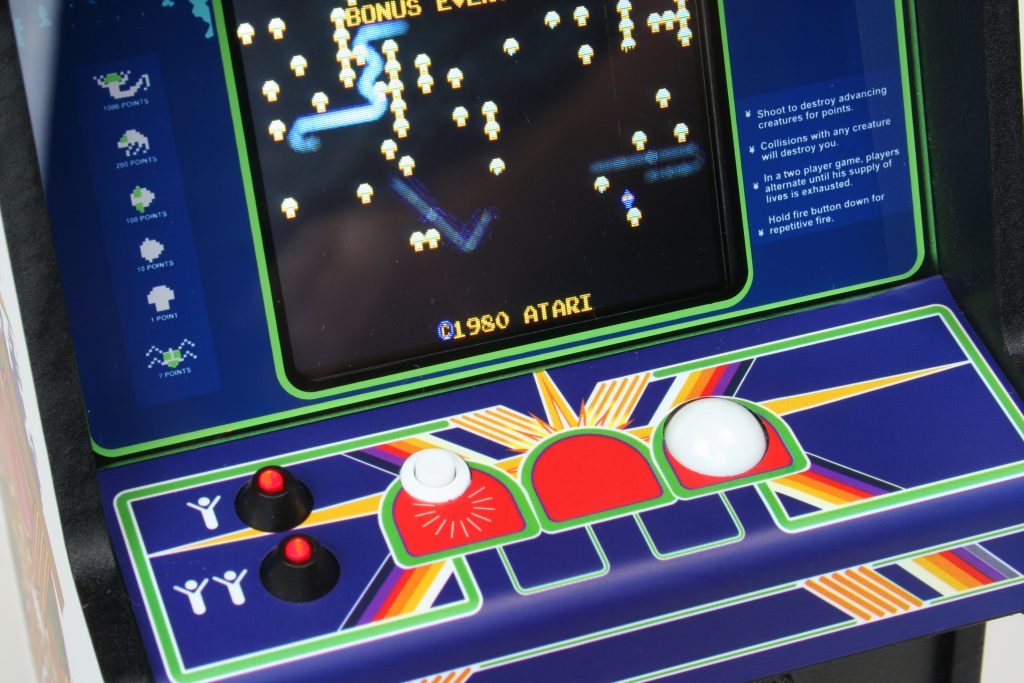 That being said, the RepliCade X Centipede cabinet isn’t exactly cheap. The unit retails for $160. However, those who purchase the machine between now and 12 a.m. PDT on Sunday, September 23, 2018, will save 10% off of the price by using the code LAUNCHWEEK10. You can order one now from New Wave Toys, and soon from retailers Amazon, Walmart, and Best Buy.

This isn’t the only machine the company has in the works. New Wave Toys has announced plans to release a RepliCade X Street Fighter II: Champions Edition in the near future.

So, do you think you’ll be plunking down the cash to bring this arcade classic to a desk near you? Sound off in the comments below and let us know. 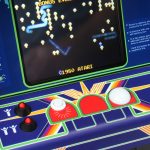 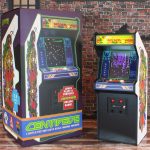 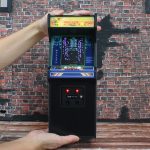