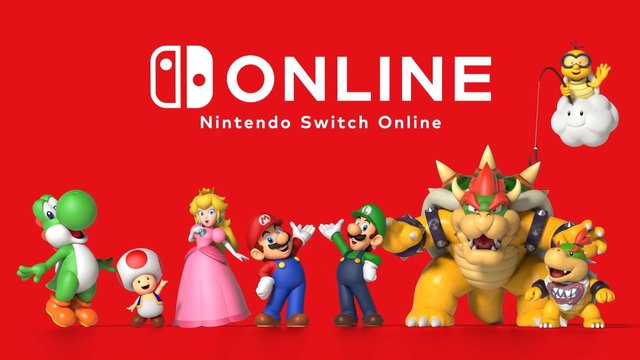 First off, let’s begin with what’s on everyone’s minds: yes, the clunky phone set-up is still required for Switch voice chat. Bear with that, though, and you still have a pretty cool set-up: cloud saves, a catalog of NES games updated monthly, and online multiplayer for both Switch games and said NES titles. We’ll provide a breakdown, but you can check out Nintendo’s video, too:

As announced earlier, online gaming will be exclusive to Switch Online, so you’ll need to pay up if you want to keep enjoying Splatoon 2. The subscription models are $3.99 a month, $7.99 a month, $19.99 a year, and a family plan for $34.99 if you have at least two accounts.

As also announced previously, these classics will provide online play, be they multiplayer co-op (Ice Climber) or twists on single-player affairs (Super Mario Bros. features a second-player hand cursor to encourage or point out secrets.)

Cloud Saves are automatically uploaded to Nintendo’s cloud service, and with these tied to your account, you can download these saves to a new system in case your old Switch breaks. Unfortunately, certain games featuring online play such as Splatoon 2 won’t be compatible with the cloud service.

Nintendo Switch Online launches September 18th. Will you make the jump? Let us know in the comments below! 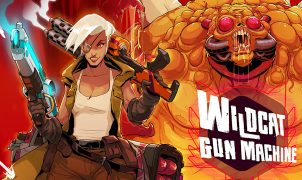 Adol Christin’s latest adventure is one of his best yet When it comes to action RPGs, very few have been around quite as long as Nihon Falcom’s Ys franchise.…