Switch owners will embark on another spooky adventure in Luigi’s Mansion 3, an updated port of the original coming to the 3DS next month 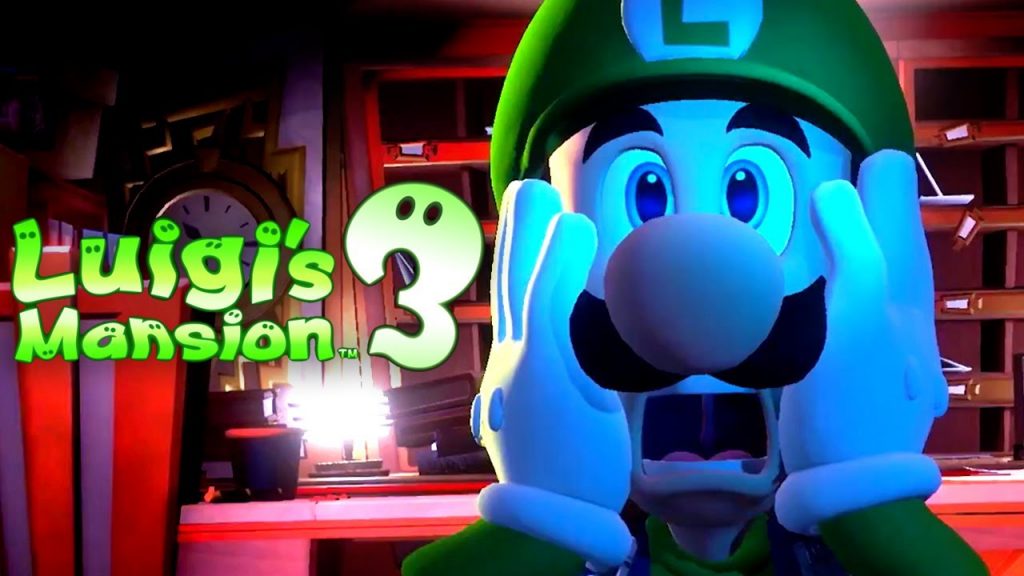 Nintendo today confirmed that Luigi’s Mansion 3 is currently in development for the Nintendo Switch.

The company made the announcement during today’s Nintendo Direct broadcast alongside a brief teaser trailer for the game. Not much is known apart from the fact that “Luigi’s Mansion 3” is the game’s working title, and that it will be releasing in 2019.

The trailer begins with Luigi’s stepping into a new haunted mansion. In the footage, we get a glimpse of several rooms including what look to be the estate’s grand foyer, dining hall, garage, and an art gallery. One piece of information that might shine a bit of light on the story is several pictures of what looks to be Luigi, Toad, Mario, and Princess Peach, several of which have X marks drawn on their faces. Is this some sort of hit list the ghouls are keeping? We’ll see when the game releases next year!

Check out the Luigi’s Mansion 3 announcement trailer below:

If you’re dying to take control of Nintendo’s perpetually-terrified plumber, you won’t have to wait too long to get your chance. Nintendo also announced that the original Luigi’s Mansion will be making its way to the 3DS on October 12, 2018, and will feature Amiibo support.