CD Project RED showcases combat, driving, and the bustling metropolis of Night City in nearly an hour of gameplay footage 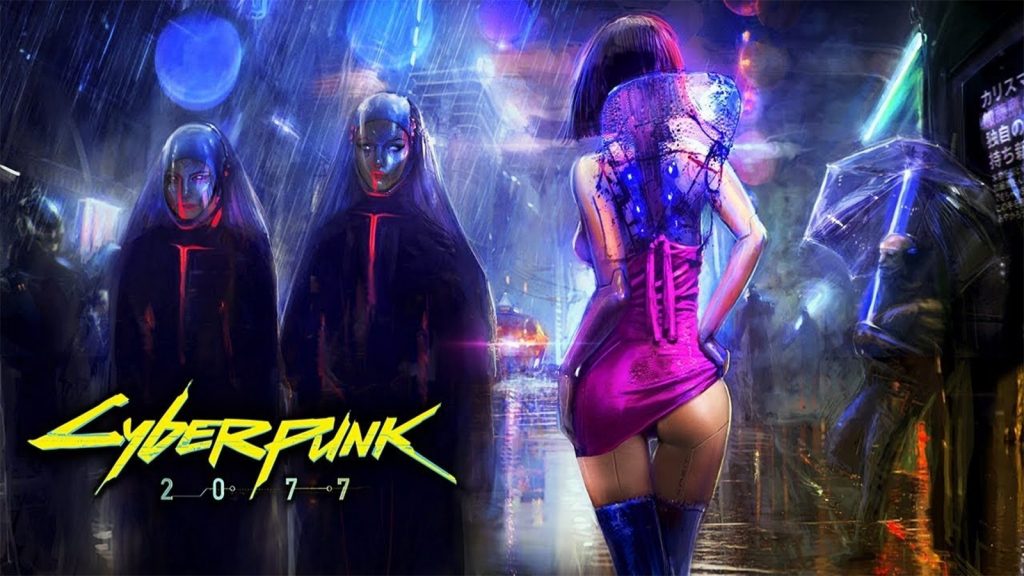 While it’s been a few months since CD Projekt RED pulled back the curtain to offer the gaming press a glimpse at what’s in store in Cyberpunk 2077, the rest of the gaming public has been left wondering just what was causing such a commotion at E3 and Gamescom. Well, if you’re one of the many who’ve been chomping at the bit to see just what the fuss is all about then you’re in luck. The studio today released 48 minutes of gameplay footage to get you hyped for what’s shaping up to be one of the biggest games of this console generation.

The footage released today is taken from the same portion of the game that was showcased to the press at E3 and Gamescom. The demo starts with your custom-made protagonist V and her ally Jackie storming a gang hideout to rescue missing cyborg. Here, we get a good look at the game’s combat system, which seems to do an artful job of melding first-person shooting and RPG mechanics. Following the shootout, we’re treated to a detailed look at Night City as Jackie cruises through the bustling streets and trades lead with some of the town’s undesirables, capping off with a meeting at a Maelstrom base.

“What we’re releasing today was recorded from a game deep in development.” — said Adam Badowski, Game Director and CD PROJEKT RED Head of Studio in a statement accompanying today’s footage. “Since many of the assets and mechanics in the current version of Cyberpunk 2077 are most likely to be modified, we initially decided to show this gameplay only to media. Elements like gunplay (both in terms of visuals and how RPG stats influence it), netrunning, car physics, or the game’s UI — everything’s pretty much still in the playtest phase and we felt uneasy about publicly committing to any particular design. Animation glitches, work-in-progress character facial expressions, early versions of locations — all this made us hesitant to release what you’re about to see.”

“However, we are also well aware that many of you want to see what the media saw.” — Badowski continued. “Although this is probably not the same game you’ll see on your screen when we launch, we still decided to share this 48-minute video with you. This is how Cyberpunk 2077 looks today. Let us know what you think!”

So, want to see what all the hype is about? Of course, you do. Pull up a seat and take in all 48 minutes of this Cyberpunk 2077 gameplay footage below:

What do you think of this early snippet of gameplay? Do you think CD Project RED’s next epic has what it takes to live up to the tremendous hype? Be sure to let us know what you think in the comments section.