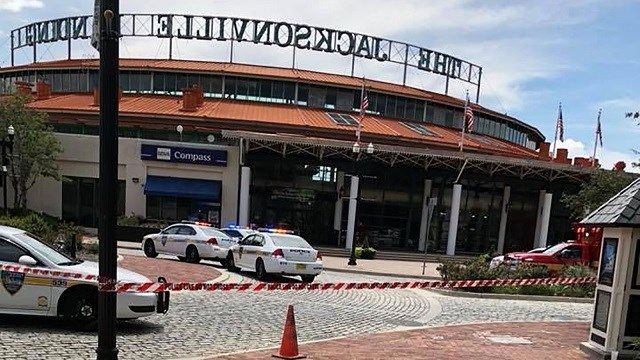 UPDATE: Further news reports have amended the number of dead from five to three, as well as the shooter’s identity. Naturally, we have updated the article with these developments. We have also corrected the name of Taylor Robertson.

Shock and horror across America today as a mass shooting erupted within an unlikely target: a Madden tournament. Fans had gathered for the Madden NFL 19 tourney at the Jacksonville Landing complex in Jacksonville, Florida when a shooter suddenly opened fire, leaving at least three dead — including the suspect, apparently from suicide — and eleven injured. News of the shooting first emerged when a live-stream captured a red laser targeting one of the players; afterwards, the camera shifted away to sounds of gunfire and screams. We’ll link to the disturbing video here, but viewer discretion is advised.

The dead shooter has been identified as David Katz, a 24-year-old male who was not only active in the Madden scene, but a participant who lost the tournament according to a witness report from The LA Times. Despite rumors that he shot up the event as a response to his loss, the motive remains unknown.

Sadly, the aforementioned witness confirmed on Twitter that Eli “Trueboy” Clayton and Taylor “Spotme” Robertson, the two players present on the stream just before the shooting, were the two killed in the rampage.

We at Hey Poor Player mourn the loss of these four players and wish nothing but the best for their friends and family. 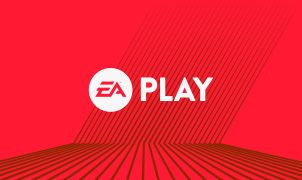 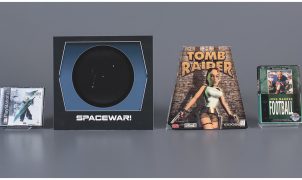 Developed by TeamCoil and published by Sumustai, PUSS! is a brutal maze game with irresistible aesthetics and memorable boss battles.