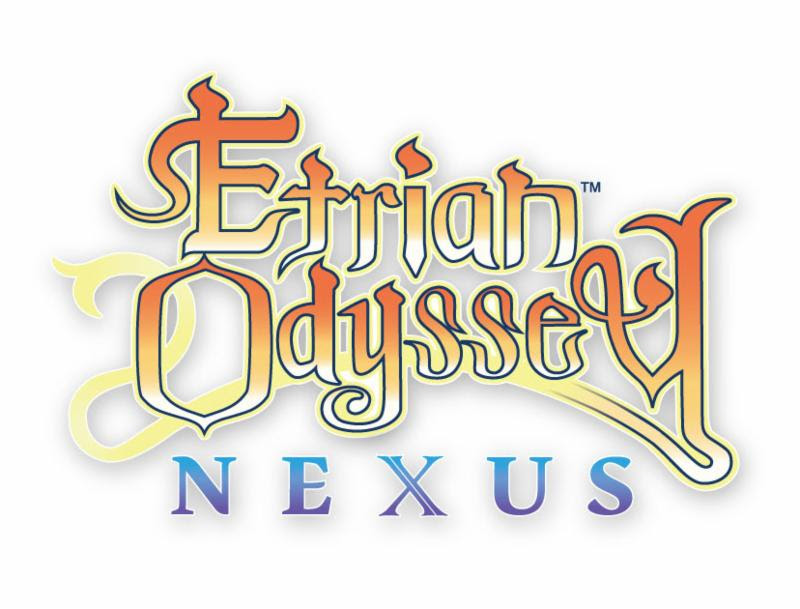 ATLUS has announced that Etrian Odyssey Nexus will be headed to the 3DS early next year.

Titled Etrian Odyssey X in Japan, Nexus will be the final 3DS installment of the Etrian Odyssey franchise. The game will begin within the confines of the floating city of Maginia where the player, after being summoned to the city alongside other famous explorers by Princess Persephone, will begin their journey of uncovering the mysteries of the archipelago of Lemuria, home to a mighty Yggdrasil Tree. Nexus will feature 19 playable classes, including the all-new and quite powerful “Hero” class, from which players can make their ultimate party, as well as over 100 story-rich quests, varying levels of difficulty, and the return of optional accessibility features such as auto-mapping. For more information, check out the list of key details below: 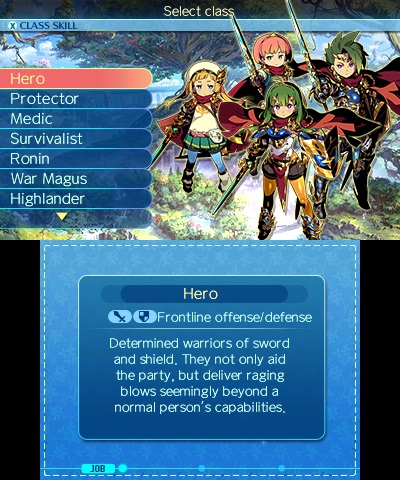 Etrian Odyssey Nexus is slated to release early next year, on February 5, 2019, on the Nintendo 3DS. Are you looking forward to delving into Nexus yourself? Where do you think the series will go after this? Let us know in the comments below!

In space, everyone can hear you talk about your feelings OK, before we start this Tacoma Review, let’s get the “is it a game?” question out of the way.…