The Bug Butcher developed for Switch This Summer 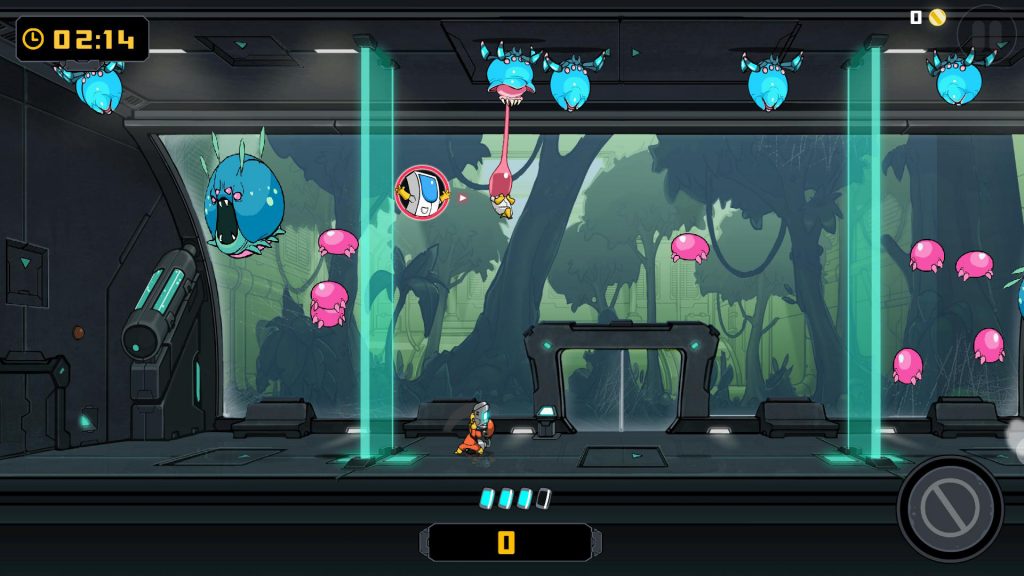 Netherlands based game developers Awfully Nice Studios have announced that their title The Bug Butcher, has been developed for Nintendo Switch. The development was done in partnership with publishers 2Awesome Studio.

The Bug Butcher is a shooter game, first released on Steam in January 2018. Described by its creators as “Pest control with machine guns in space,” The game is a comical science-fiction style game with colourful, cartoony artwork. The game follows “Harry,” an exterminator recruited by a scientist (in space) to shoot and destroy bugs.

Awfully Nice Studios have also promised that more of their games are being developed for Switch, but no further titles have been revealed.

A date has not yet been given for the Switch version of the game, although it is promised to be later this summer. More information can be found at the developer’s website.