The wait is almost over! 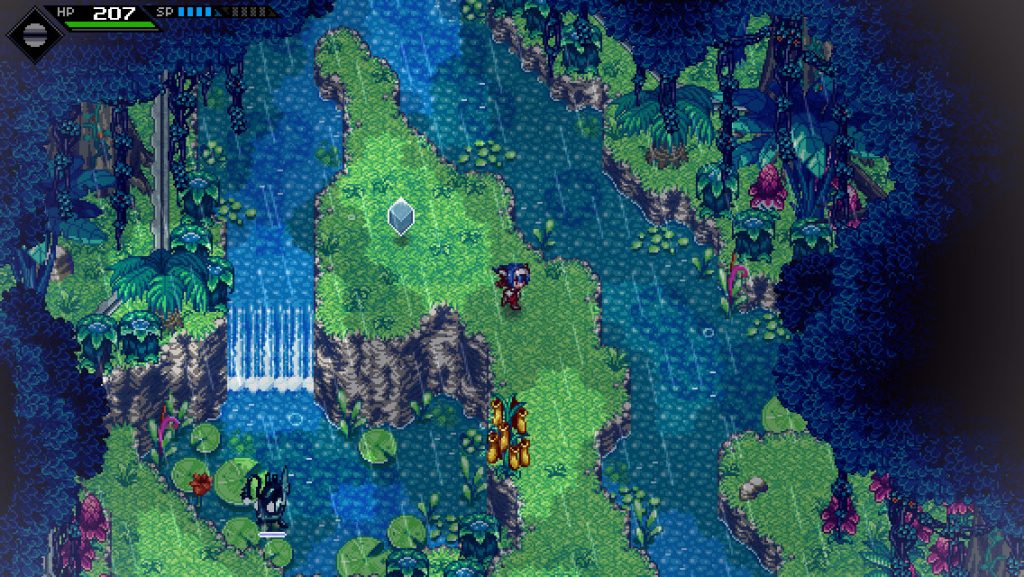 Publisher Deck13 has announced that, after spending over two years in Steam Early Access, CrossCode will finally be seeing a full release next month.

Having already sold over 100,000 copies and receiving enough praise in its 3000+ reviews to land it in the “Overwhelmingly Positive” category on Steam, CrossCode is a 16-bit, top-down adventure game that combines action and puzzle mechanics, and has a heavy developer emphasis on ensuring that players are given a quality gameplay experience. The original demo for CrossCode was release back in 2015, allowing players to play through a good chunk of the game while the rest of it was still in development.

Deck13 has stated that the full release will come in the form of a sizable update, and will include the final part of the story — which is estimated to have more than twice as much story content as the current version does — new regions to explore, more enemies and bosses to take down, and plenty other surprises as well. They promise to their players that this upcoming content will be of the same quality as the rest of the game, hopefully giving fans something to seriously look forward to.

CrossCodeis slated to leave Steam Early Access and enter its official full release next month, on September 20. How many of you out there are CrossCode fans? Are you looking forward to finally being able to play the rest of the game? Let us know in the comments below!