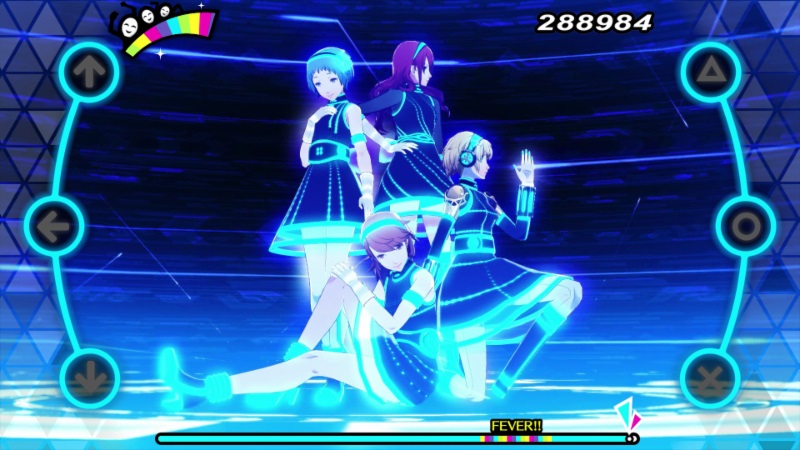 The wait is over, Persona fans; ATLUS has finally announced that Persona 3: Dancing in Moonlight and Persona 5: Dancing in Starlight will be releasing on December 4 of this year.

The successors to 2015’s Persona 4: Dancing All Night, P3DiM and P5DiS will once again have players rhythmically pressing buttons to the tunes of their favorite P3 and P5 songs; many of which have been remixed exclusively for these games. For more information, check out the list of key features below:

Additionally, ATLUS has announced that they will be releasing a “Persona Dancing: Endless Night Collection” as well. This bundle will feature not only Persona 3: Dancing in Moonlight, Persona 5: Dancing in Starlight, but a code redeemable for a digital version of Persona 4: Dancing All Night and an exclusive hardcover artbook.

Persona 3: Dancing in Moonlight, Persona 5: Dancing in Starlight, and the Persona Dancing: Endless Night Collection will be available both physically and digitally on the PlayStation 4, and digitally on the PS Vita. Will you be showing off your dance moves with the crews of Persona 3 and Persona 5? Which one are you most excited about? Let us know in the comments below! 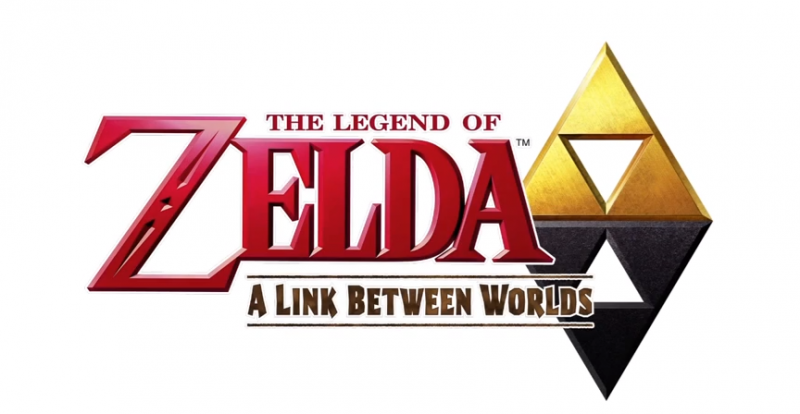