Medievil Setting and a Retro Style!

Nogalious pays homage to the 8-bit era of 2D platforming. You’ll battle through 5 different worlds of magical forests and cavernous dungeons, reliving similar titles of the late-eighties. This is the first title of a trilogy that tells the story of Nogalious, his daughter Mariet, and the evil Darama. A press release mentioned “intriguing puzzles” and boasted of “classic final bosses at the end of each stage” Raúl Nogales, CEO at Luegolu3go Studios said of the release:

“Following the success of our physical edition of Nogalious on PC, we’re extremely glad to launch our title on Steam too… This game is a fresh breeze of classic gameplay that will fulfill the expectations of every retro gamer.”

Nogalious was funded via Kickstarter by a die-hard cadre of 246 backers of this retro-style platformer. If the style and presentation aren’t retro enough for you, then incredibly actual physical versions for MSX, Commodore, Amstrad and Spectrum will also be released in the near future! I suppose that goes to show no console is truly ever defunct these days! Check out some giant-water-droplet-dodging gameplay footage of Nogalious below! 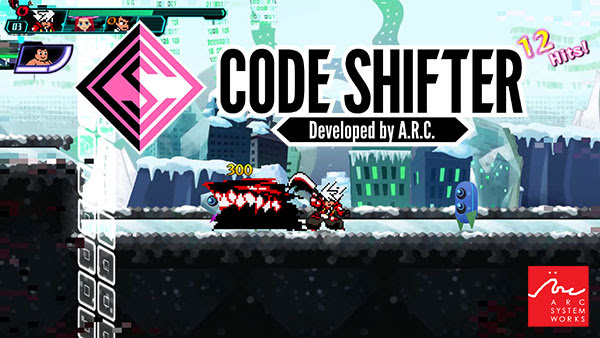 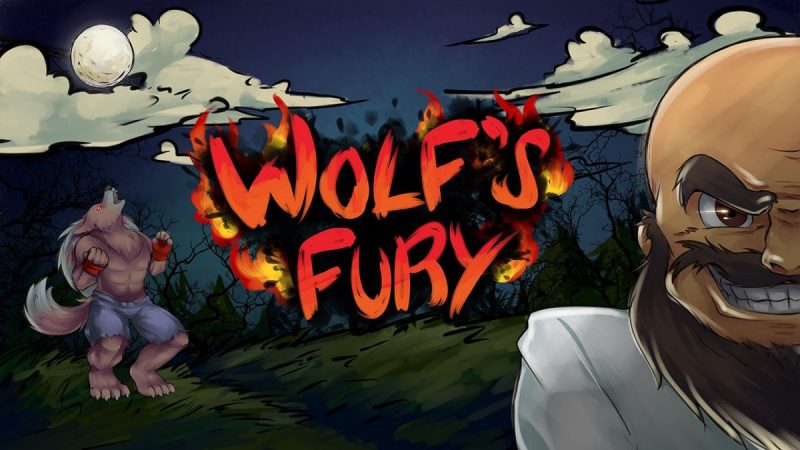