More Smash Stages Than We Know What To Do With 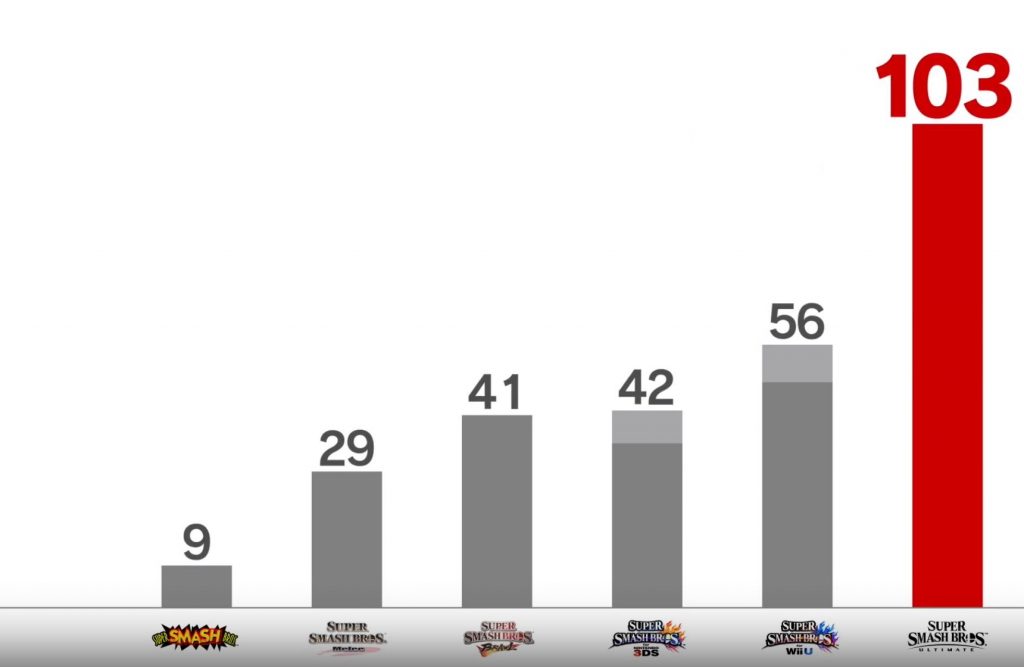 In their Super Smash Bros. Ultimate Direct, Nintendo revealed that the game would include 103 stages and over 800 tracks of music. And there’s more: all stages will be available from the game’s release.

Many old favorites from throughout the years are returning. Personally, I’m excited to see WarioWare‘s Gamer and EarthBound‘s Magicant again. But Nintendo offered many classic stages as well, including Saffron City and Fountain of Dreams. Each classic Smash stage has been remastered and rebalanced for the new game.

After teasing it in some game footage, Nintendo also confirmed a new stage inspired by Super Mario Odyssey: New Donk City. In this stage, Pauline and her big band fly in on platforms and perform for your fighting heroes. Training Mode is receiving its own stage as well. 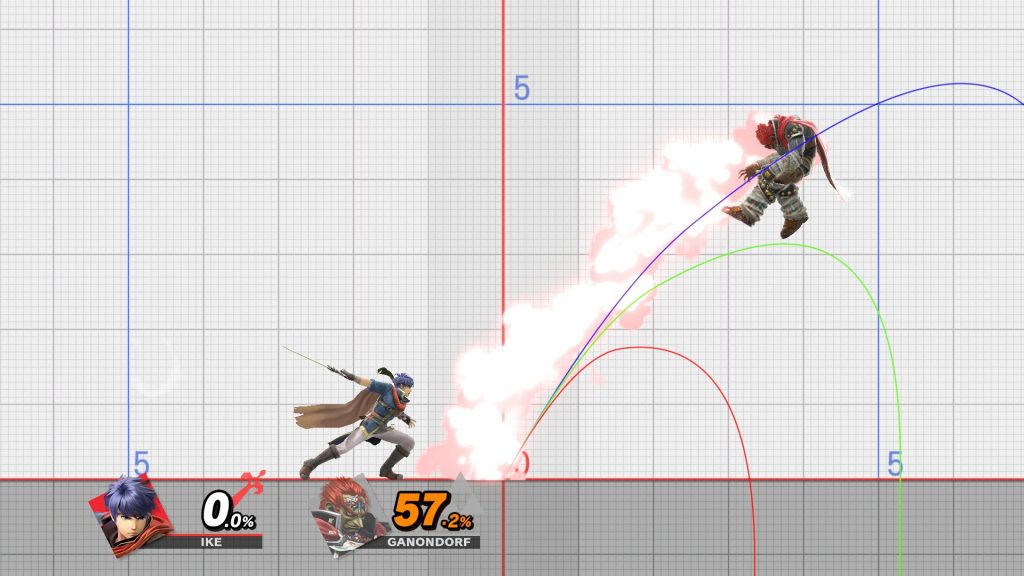 This new stage, which is unique to training mode, features a grid. When you hit someone, it shows three trajectories on that grid. Now you’ll always know how far you can fling someone at minimum and maximum damage.

Nintendo announced many more ways to customize your matches. The stage select screen gets a new “morph mode,” which allows players to select two stages. The match will then cycle between those two stages while the players fight.

Ultimate will also include a new mode known as Smashdown. In this multi-match mode, once a player has selected a character, it is no longer playable for the rest of the game.

Super Smash Bros. Ultimate will also feature new and returning items, including the Coconut Banana and the Ramblin’ Evil Mushroom. We’ll also be seeing new Pokemon, many of them from the most recent games, and a whole host of new assist trophies. Get ready for Kapp’n, Shovel Knight, & Knuckles.

You can watch the entirety of today’s Nintendo Direct here.