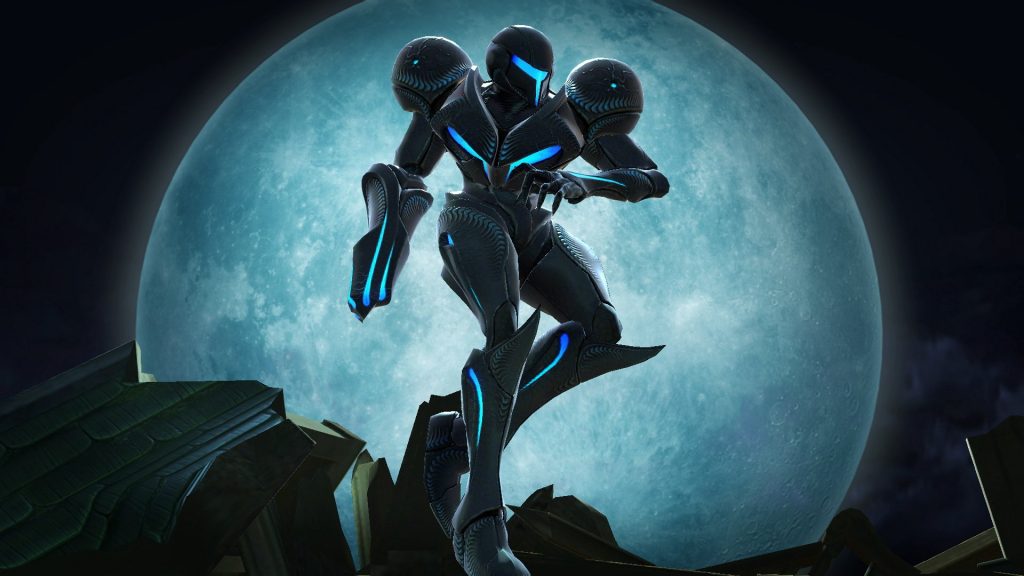 Echo fighters are a concept new to Super Smash Bros. Ultimate. They’re characters who have similar movesets but different character models and voices. For example, earlier this year Daisy was announced as an echo for Princess Peach.

Chrom is the fan-favorite lord from Fire Emblem: Awakening. He’s making his leap from assisting his daughter’s final smash into a fully-fledged playable character. He’s an echo fighter who mirrors Roy. Watch him in action:

Dark Samus, an antagonist from the Metroid Prime series, mirrors the original Samus. You can see her in this clip:

Nintendo finished this segment of the newscast by promising that every fighter would be announced before the release of the game. Don’t lose heart yet, Geno fans! That’s plenty of time. You can watch the full Direct here. 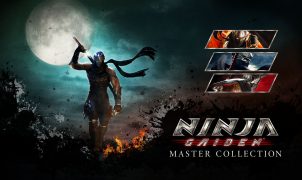 Back For More     The Ninja Gaiden series will always hold a special place in my heart. While I’ve always been fond of the hack and slash genre…