Storm Boy: The Game Soars onto Console, PC, and Mobile Later this Year 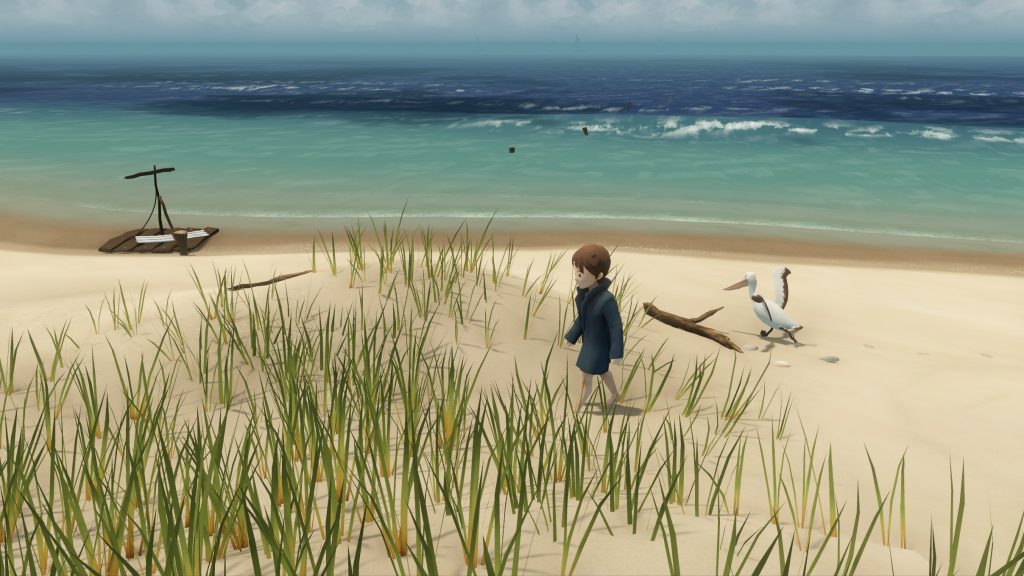 Indie developer Blowfish Studios has announced that Storm Boy: The Game will be releasing on console, PC, and mobile later this year.

A re-telling of Australian author Colin Thiele’s 1964 book of the same name, Storm Boy takes place on the beaches of South Australia near the mouth of the Murray River and follows the protagonist, Storm Boy, as he rescues a group of orphaned pelican chicks — one of whom becomes the child’s pet and close companion, Mr. Percival. Players will be able to take control of both Storm Boy and Mr. Percival during key moments of the story to help move it along, and will also be able to enjoy a variety of mini-games along the way.

“Storm Boy is a classic piece of literature in Australia, and we’re proud to adapt it for a new medium,” said Blowfish Studios Senior Producer Ellen Jurik. “We hope players of all ages will enjoy this story, whether it’s for the first time or through a new lens, and can’t wait to share it with the world when we release it for consoles, PC, and mobile devices later this year.”

Storm Boy: The Game is slated to release later this year on Nintendo Switch, PlayStation 4, Xbox One, Windows PC, Mac, iOS, and Android. Was Storm Boy a childhood favorite of yours? Are you looking forward to experiencing it once again? Let us know in the comments below! 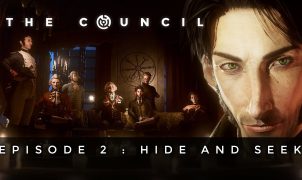 The Council gets biblical The Council is back for round two. The first episode ended with a simple case of a missing mother developing into an interestingly complicated and…