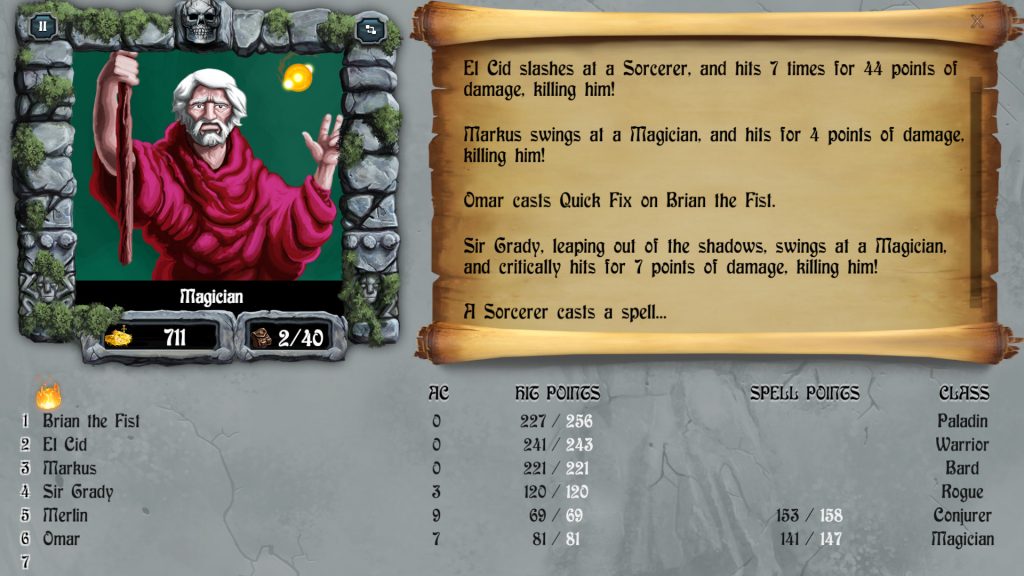 Developer inXile Entertainment has announced that The Bard’s Tale Trilogy will be releasing later this month.

A complete remaster of the iconic The Bard’s Tale games, The Bard’s Tale Trilogy features all of the classic RPG action that you’ve come to expect from the series, alongside updated graphics and optional quality-of-life features. For more information, check out the list of key features below:

“If archaeology and game development had a baby, it would be this project,” said Krome Head of Development Lindsay Parmenter. “By studying the code across different versions of the game, we were able to piece together developer intent and recreate it. Of course, having access to some of the original team members helped, too!”

The Bard’s Tale Trilogy, featuring Tales of the Unkown, is slated to release on August 14, with The Destiny Knight and Thief of Fate slated to release in Fall and Winter 2018 respectively. Are you ready to delve back into some classic PC RPG gaming? Let us know in the comments below!