Salt and Sanctuary Released for Switch 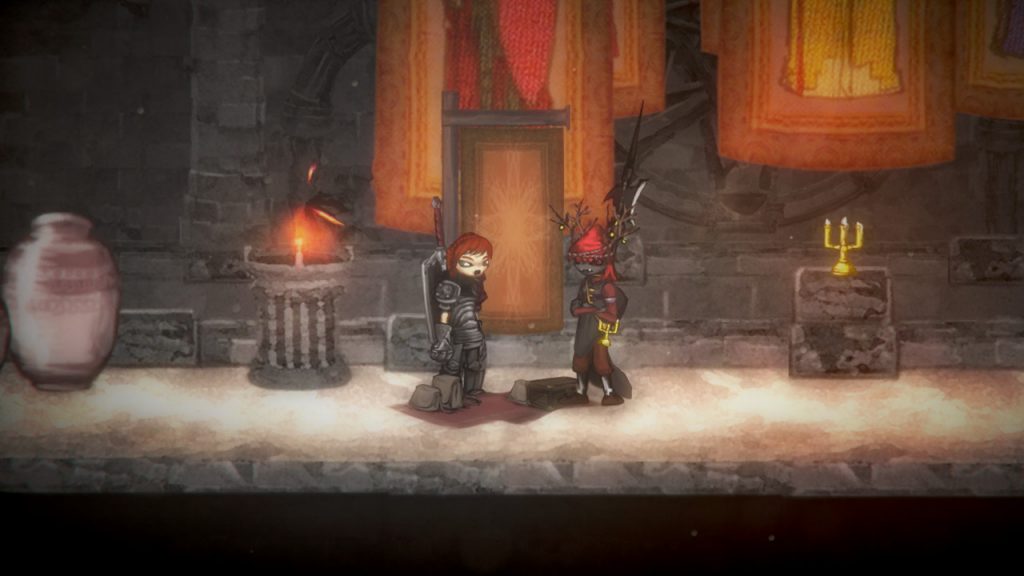 Developer Ska Studios have announced that their 2016 action RPG Salt and Sanctuary has now been released for Nintendo Switch. The game has proved to be incredibly popular on Steam, having been downloaded 800,000 times.

Salt and Sanctuary’s story follows the story of “the Saltborn,” a lone survivor of a shipwreck. The player has to journey across an uncharted island, facing undead monsters. The game features twenty different boss fights, aiming to combine “fast and brutal 2D combat with richly developed RPG mechanics.”

The player character is also customizable, including physical appearance and weapon choice. Additionally, the title also features a co-op mode.

The Switch version of Salt and Sanctuary is available now from the Nintendo eShop. More information can be found on the Ska Studios website.