Disgaea 1 Complete Trailer Introduces the Denizens of the Netherworld 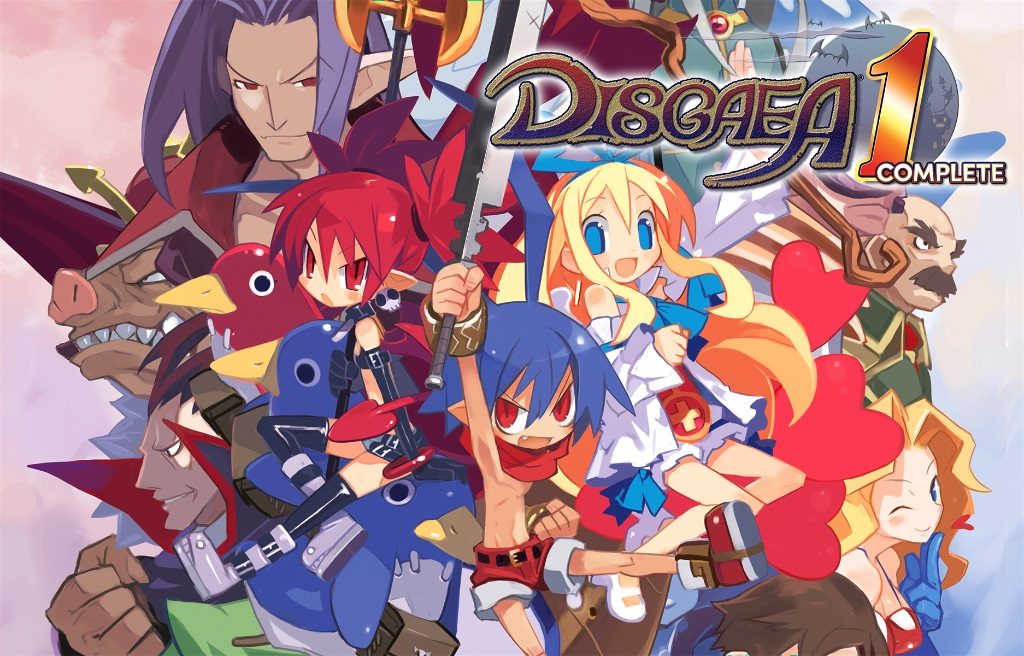 Titled “The Denizens of the Netherworld”, the trailer introduces some of the characters you’ll come across when the game releases later this Fall including the half-demon Laharl, power-hungry Etna, maniacal Prinnies, and Vyers – though you can just call him Mid-Boss. So, what are you waiting for? Check them out in the trailer below:

In case you haven’t been following the game’s development, here’s the deal. Disgaea 1 Complete is an enhanced port of NIS’s PlayStation 2 classic Disgaea: Hour of Darkness. The game features overhauled high-definition visuals in addition to the Etna Mode bonus story, which was featured in the PSP port Disgaea: Afternoon of Darkness.

Are you itching to overthrow the Overlord? If so, you won’t have to wait too much longer. Disgaea 1 Complete is slated to release on the PlayStation 4 and Nintendo Switch on October 9, 2018.