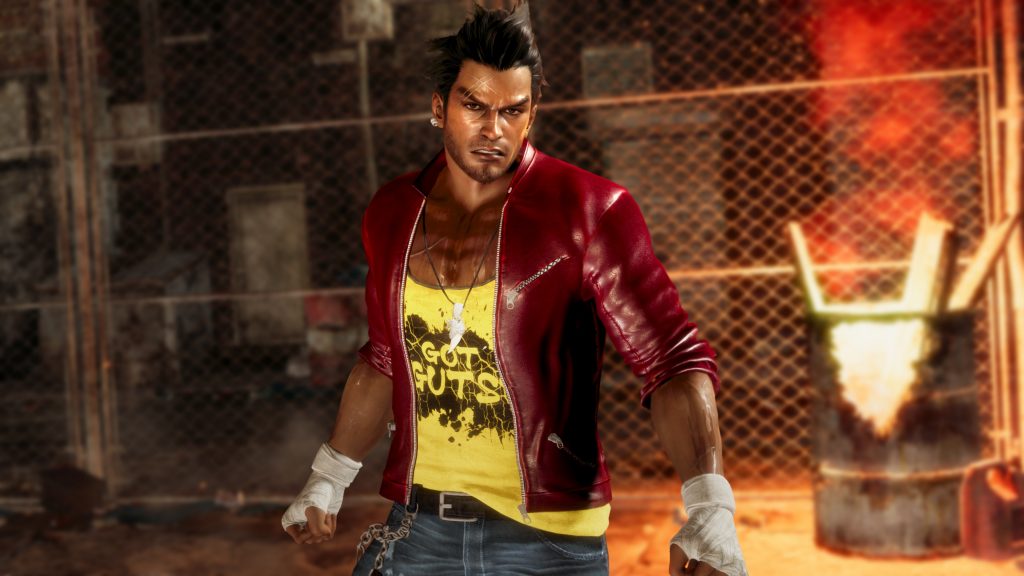 With EVO 2018 just days away, Team Ninja has released footage introducing the first of Dead or Alive 6’s new characters.

Hailing from New York City, Diego is a rough and tumble street fighter who seems to be taking his wardrobe cues from No More Heroes’ protagonist Travis Touchdown. He seems to excel in close quarters combat, delivering crushing headbutts, tackles, and devastating face stomps to his opponents.  In the below footage from IGN, we get an up close and personal look at this new brawler in action as he goes toe-to-toe with DOA 5 antagonist and taekwondo master Rig.

Dead or Alive 6 is slated to release next year for the PlayStation 4 and Xbox One. I had the chance to go behind closed doors with the folks at Koei Tecmo America and get an early taste of the game at E3 last month. You can find my full hands-on impressions here.

EVO 2018 runs from August 3-5 at Mandalay Bay in Las Vegas, Nevada. We’ll be sure to let you know if any fresh details on Dead or Alive 6 are revealed at the show. 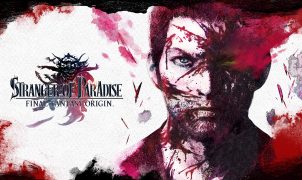 Stranger Of Paradise: Final Fantasy Origin Gets New Demo Ahead Of Launch 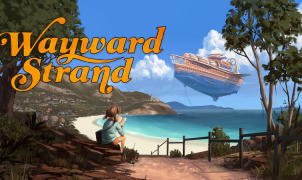 Wayward Strand Review: Golden Oldies If I had a nickel for every time I opened up a review with a story about how I used to help my father…