What is Fortnite: Battle Royale? 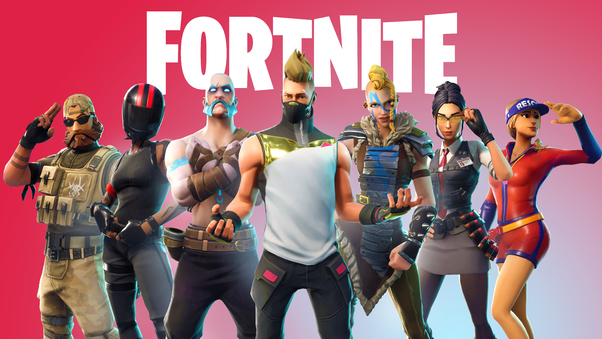 Recently, while out shopping with my 6-year-old daughter, she suddenly turned to me and said, as she does often, and proclaimed “Watch this!” Ever the skeptic when a child has a self-made and self-appointed flash of brilliance, it soon became clear this was a moment coming from outside influence. For in front of my eyes was a textbook rendition celebration dance from the video game phenomenon, Fortnite. You know the one, where you form an ‘L’ with your thumb and fore finger, place it on your forehead, then jig from side to side, kicking out each leg alternately.

But when I informed my daughter – who has never played or even seen Fortnite in any form – that the dance was indeed from Fortnite, a look of shock and surprise spread across her face. She had no idea. It turns out a simple school playground dance-off had the influence of various Fortnite dance moves. In a school where the children are below Fortnite’s buying age bracket (12+ in Europe). So why has is it become such an influence on kids, as well as teenagers and adults?

Well for a start, it’s free. Since its launch in July last year, Fortnite has arguably become the most influential and important video game of today. It started life as a four-player cooperative survival game, set on a post-apocalyptic Earth. Players built shelters against an onslaught of zombies. However, the success of PlayerUnknown Battlegrounds (otherwise known as PUBG), which pits 100 players against each other, last-man-standing style, did not go unnoticed by Fortnite’s developer, Epic Games. PUBG’s style and substance, influenced by The Hunger Games and Battle Royale novels, was also the inspiration for the most successful iteration of Fortnite to date: Battle Royale. The results are among the most flourishing in the video game industry.

Not only is Fortnite free to download, making it very easily accessible, it comes unrestricted. Not just on PC, but also Playstation 4, Xbox One, as well as mobiles and the Nintendo Switch. Within 24 hours of the Nintendo Switch release Fortnite was downloaded more than 2 million time. 125 million people worldwide obsess over Fortnite and it has hit the heights of celebrity in just a matter of months. Many musicians and athletes declare their love for Fortnite on a regular basis. It even became a source of galvanization of the England World Cup squad as part of their training recovery time. World Cup winning striker Antoine Griezmann uses the aforementioned ‘Loser Jig’ whenever he scores a goal. It makes a mockery of sporting celebrations for sure, but given the source it has instead become ironically iconic.

Fortnite on the world stage 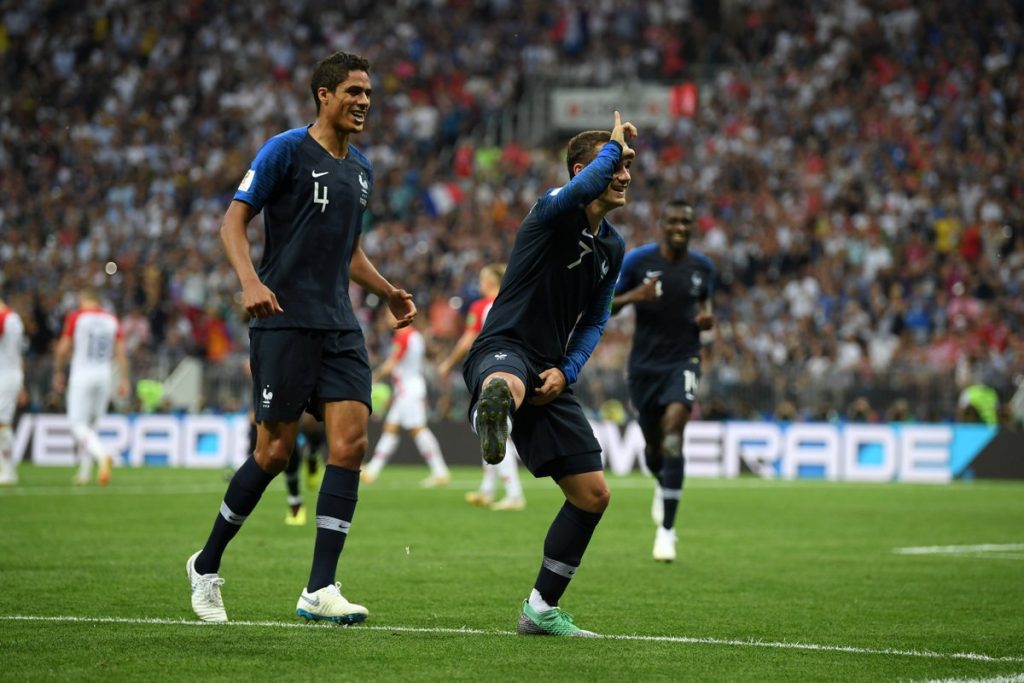 The beauty of Fortnite is its instant appeal due to its simplicity, both technically and aesthetically. Its cartoon-style visuals results in a sense of fun and mischievousness. Moreover it’s serves visually as the perfect component to facilitate its cross-platform accessibility. Fortnite is simply an endlessly playable cartoon set against a colourful island backdrop that is dotted with towns, trucks, football pitches, even missile silos. Players dress in colourful costumes, arriving on the scene in a school bus, with the goal of blowing each other to pieces. The costumes are child-like in nature, such as dinosaur and space outfits, and areas are littered with various ridiculous items. The dance moves, which also include the other 2018 phenomenon The Floss, cement the fun nature of a video game that is addictive in nature as well as reality.

The PEGI ratings system used in Europe identifies the age requirement to purchase certain video games. Anyone caught selling to a customer lower than that age can end up with a fine or jail time. Fornite has the age rating of 12, but many players, not buyers, under 12 are the source of many Fortnite players. In the world of tabloids, it has already reached the dizzy heights of parental horror stories. Daytime TV confessions of children playing Fortnite for hours on end to deflect from the neglect of the very thing the parent should be doing – parenting. The industry has been here before of course, and children simply can’t be left to their own devices just because it keeps them quiet. Thankfully, this generation of consoles allows parents to limit their child’s gaming time locally, to help keep screen time to the desired levels.

The coast is never clear 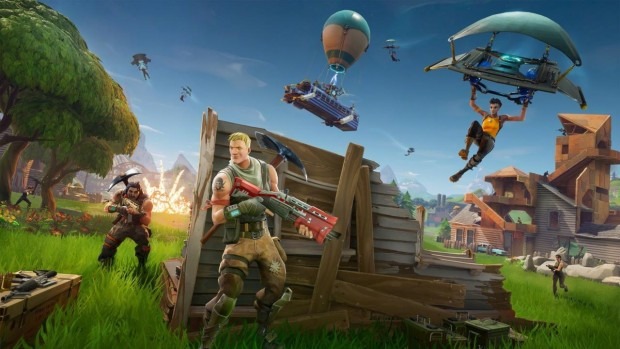 Gaming addiction is a highly contentious concept. Recently, the World Health Organisation has recently recognised certain levels of gaming to be a medical condition. While up for debate by many, in the case of Fortnite it is simply the “in thing” in video games. The game itself offers no unique system that make it more addictive than any other video game. Fortnite is made up of so many simple and appealing elements. The visuals, decent shooting mechanics, a building component that is interesting, and of course, it is free to download. And like any other video game, especially if children are enjoying it, it is vital for parents to monitor their usage and exposure.

Content is a cause for concern for some also. After all its what gave it its PEGI rating in the first place. While Fortnite does consist of a 100-person battle royale last-man-standing battleground, there is no depiction of bloody violence. Its bright, almost friendly visual style pushes it more into Splatoon territory, although not entirely. The sight of guns, rocket launchers, etc means my own 6 year old daughter won’t be exposed anytime soon.

All the running, shooting and building is hungry work 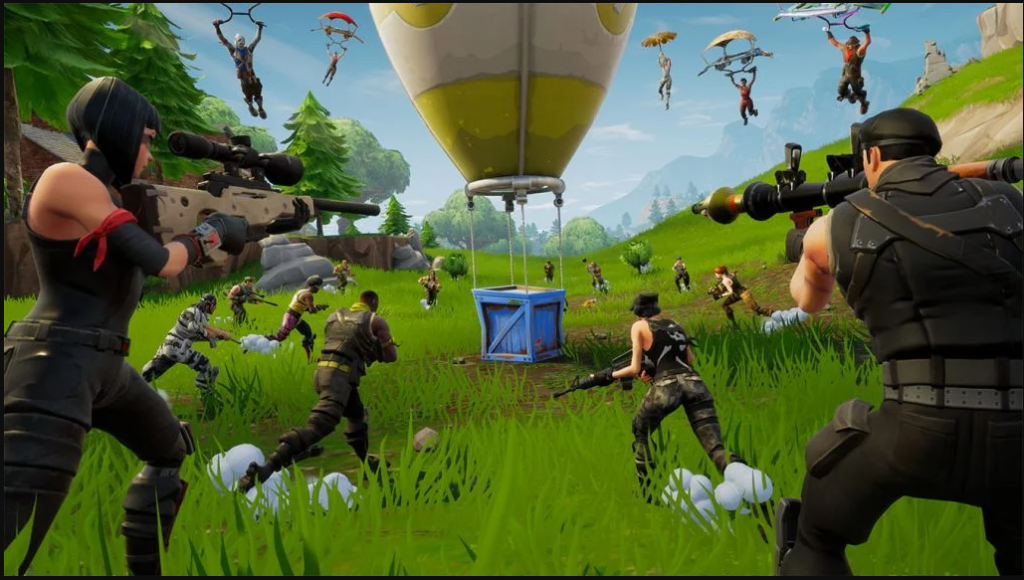 As well as Fornite coming free to download, players can unlock new items as they progress without further purchase. What is interesting is that developer Epic Games is said to be making around £200 million a month. But how? Well for starters a Premium Battle Pass unlocks access to exclusive clothing and items. Carrying out weekly challenges to earns more points to unlock even more items. A Battle Pass costs 950 V-Bucks, the game’s own currency – you need to pay £7.99 to download 1,000 V-Bucks. This lasts for a single season. Fortnite: Battle Royale is split into seasons, with season five currently running. A new pass will be available for each season.

None of the items earned make the player more powerful or provide any gameplay advantage; they’re purely cosmetic. Its like being in school and having to keep up by having the latest Nike Air-Max trainers, only virtually. That and various season packages being available has led Epic Games to amass almost £1 billion from Battle Royale’.

One thing is clear: Fortnite is a force that isn’t stopping. It’s a gaming phenomenon that is simply hard to escape. The galvanization of football teams. Bringing kids together. Forging groups of adults together. It also beings out a social side of celebrities without fear of exploitation. Fortnite is taking the entertainment world by storm until, well, it doesn’t any longer. Just don’t let it take over your children’s’ summer holidays. 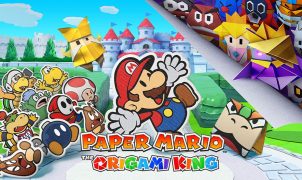