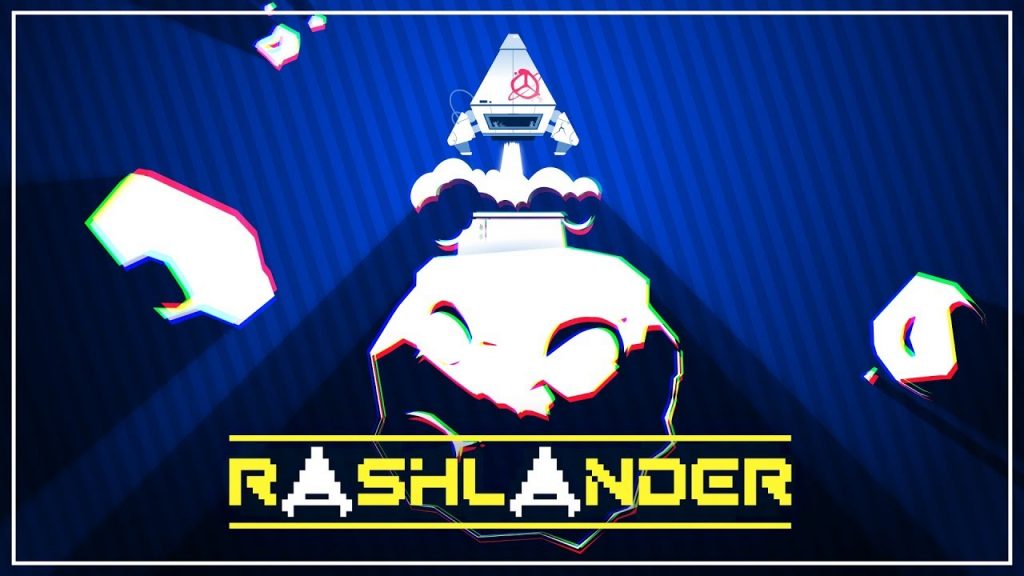 Who said the arcade scene is dead? Certainly not indie developer Ryan Davis, that’s for sure. Rashlander, Davis’ challenging arcade roguelike that takes cues from such classics as Asteroids and Lunar Lander, as well as modern indie gems like Downwell and Spelunnky, is now available in coin-op form.

The premise of Rashlander is simple: Players must take control of their intrepid vector-based craft as it drifts through the cosmos while avoiding asteroids and other obstructions that attempt to pull the player towards them to their imminent death. To succeed, you’ll need to keep your wits about you as you navigate around the obstacles in your path – all while keeping an eye on your rapidly depleting fuel gauge.  An upgrade system, secret paths, and a game-altering time travel mechanic belie the game’s minimalist appearance, adding a surprising amount of depth to the retro-inspired title. 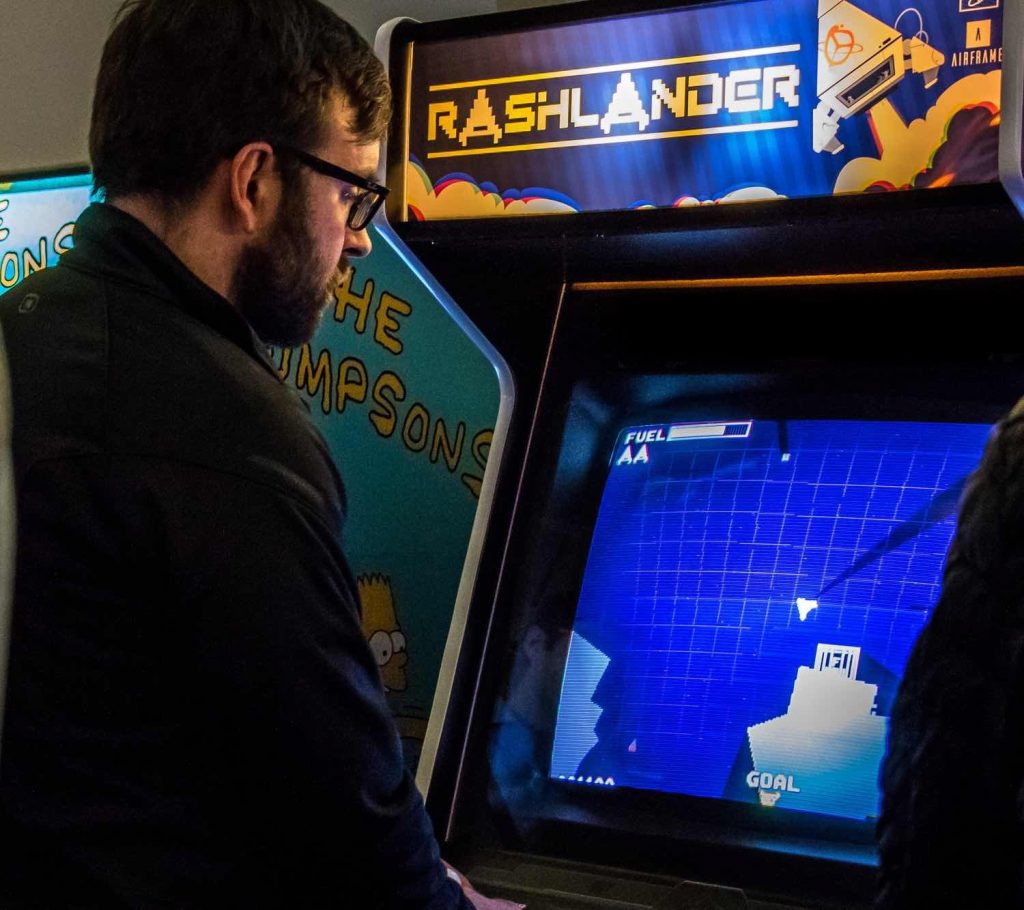 Released in partnership with Skycurser developer Griffin Aerotech, Rashlander is the second game to be powered by the company’s Airframe arcade hardware. Home arcade collectors and operators can order the game now as bare software, or the Pro package, which includes the Airframe arcade hardware. However, if you want to step it up you can purchase the deluxe kit which comes with everything you’ll need to convert an existing cabinet to a sleek Rashlander machine or a fully dedicated cabinet.

All of this sounds great, but we all know a trailer’s worth a million words. Check out the gameplay footage below:

So, will you be plunking some credits into Rashlander? If so, are you grabbing the software? Or do you plan to go big and throw down on a dedicated cabinet? As always, we love to hear what you think. Sound off in the comments section and let us know.