Digimon Survive offers an all-new story in a unique timeline 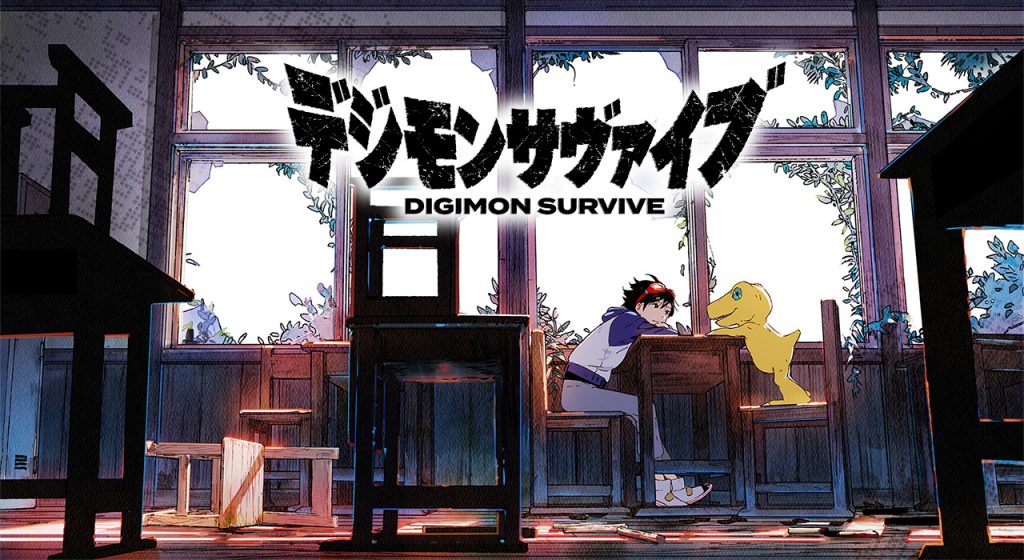 Publisher Bandai Namco Entertainment America today confirmed in a press release that Digimon Survive will be making its way to Western audiences on the PlayStation 4, Xbox One, Switch, and PC via Steam, just in time to celebrate the franchise’s 20th anniversary.

Digimon Survive is an all-new story and will feature characters designed by Uiti Ukumo and music composed by White Knight Chronicles composer Tomoki Miyoshi. The story is set against its own unique timeline that does not correlate with other Digimon titles.

“In Digimon Survive, a group of teenagers led by Takuma Momozuka, get lost on a school camping trip and find themselves transported to a strange world of monsters and danger. As they fight their way back home through a 3D world of difficult decisions and deadly battles, players’ choices throughout the game will impact the evolution of their monster allies, and the final ending.”

As of the time of this writing no release date has been confirmed. We’ll be sure to keep you posted when Bandai Namco announces any more details on this latest Digimon adventure.

Want to see the game in action? Check out the announcement trailer below:

Are you excited to dive into this latest entry in the Digimon series? Sound off in the comments section and let us know. 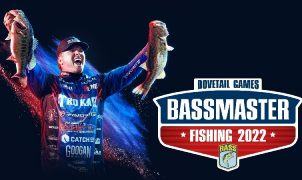