Fight to remember your past and map a strange and dangerous land in Ys: Memories of Celceta, now available on PC 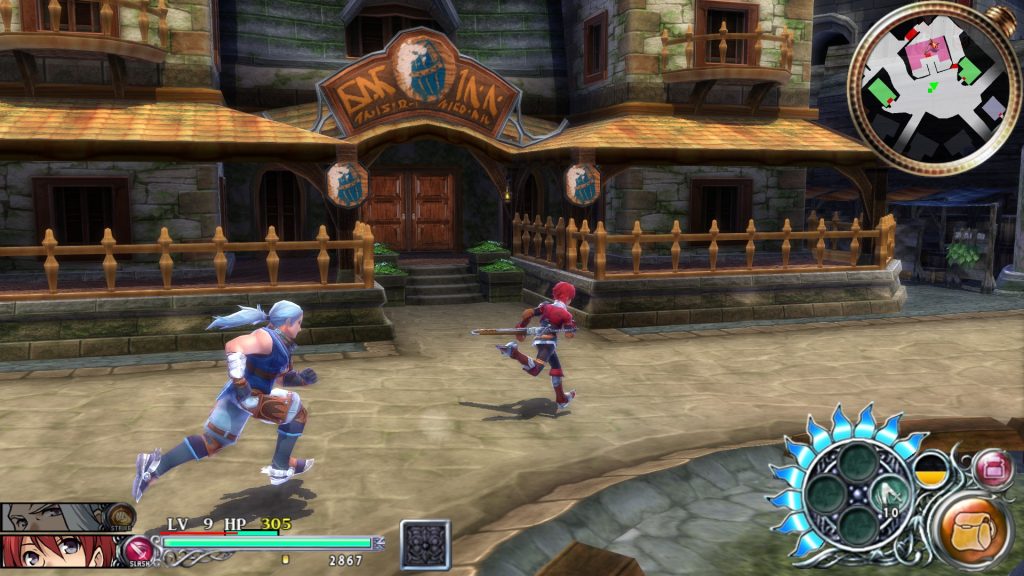 Ys: Memories of Celceta is now available on PC via Steam, GOG, and The Humble Store, publisher XSEED Games announced today. Those who purchase the game between now and August 1st will receive a 10% discount off its regular $24.99 price.

Originally released on the PlayStation Vita in 2012, the PC version of the game includes a number of improvements and tweaks including an optionally uncapped framerate and support for resolutions up to 4K. Additionally, the Time Attack and Boss Rush modes have been enhanced and support online leaderboards.

To celebrate the game’s release, publisher XSEED Games has released a launch trailer. Check it out below:

Developed by Nihon Falcom, Ys: Memories of Celceta once again puts players in control of the fiery-haired adventure Adol Christin. After awakening in the unfamiliar land of Celceta with no recollection of his past, he sets off on a journey to map the wilderness and reclaim his memories.

Will you be adding this fan-favorite adventure to your library today? Sound off in the comments and let us know. For more information, check out Kevin’s Ys: Memories of Celceta review. 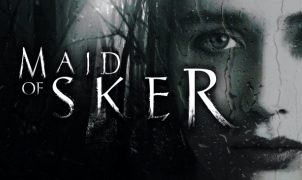